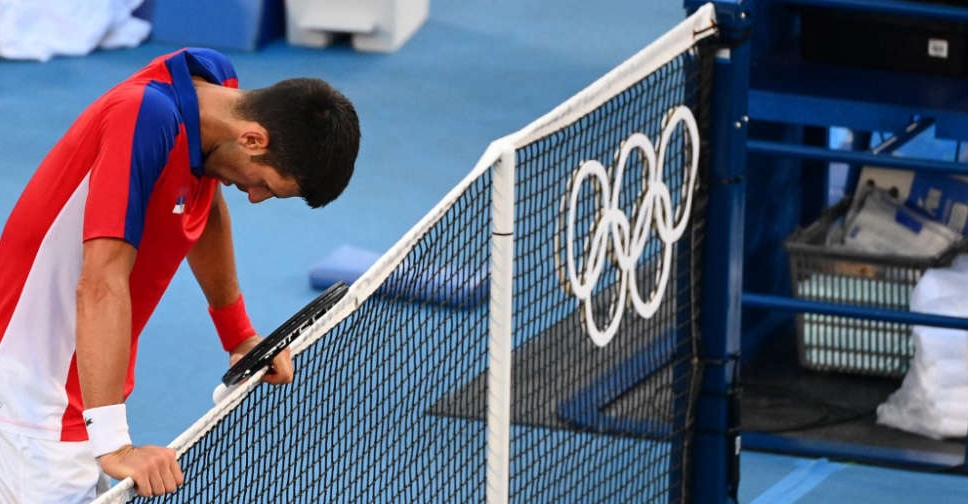 Spain's Pablo Carreno Busta claimed the bronze medal in the tennis men's singles at the Tokyo Games on Saturday.

He registered a 6-4 6-7(6) 6-3 win over a listless Novak Djokovic, a day after the Serbian was stopped in his bid to complete a historic "Golden Slam".

The world number one had arrived in Tokyo aiming to become the first man to win all four majors and an Olympic gold medal in the same calendar year.

But that quest came to an end after he was beaten by fifth-ranked German Alexander Zverev in Friday's semi-final.

He won the bronze at the Beijing Games in 2008 before losing to Argentina's Juan Martin Del Potro in London four years later.

The 34-year-old has a chance to go for yet another bronze on Saturday in the mixed doubles, partnering Nina Stojanovic against Australian pair Ash Barty and John Peers.