Djokovic dismisses Dimitrov to soldier on at Australian Open 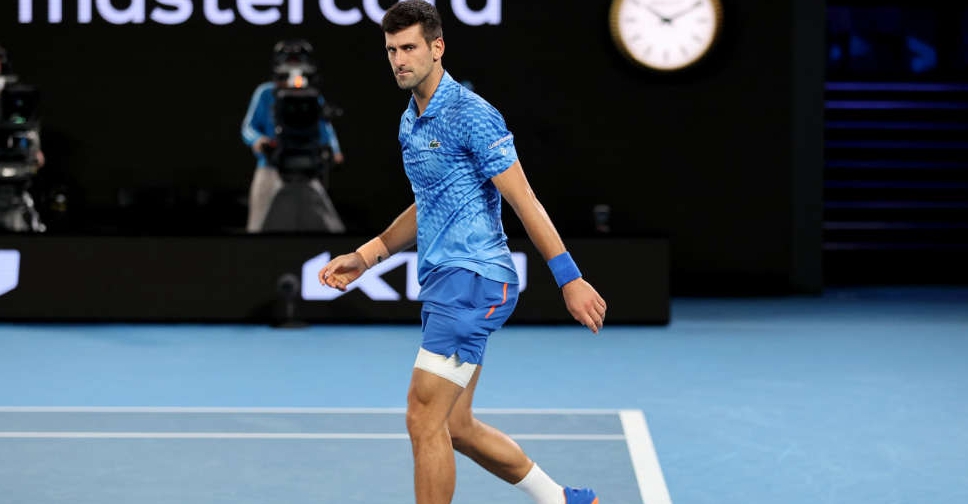 Novak Djokovic continued his charge towards a 10th Australian Open title after winning against Grigor Dimitrov to reach the fourth round on Saturday, but fears about his injured left hamstring grew.

The Serbian, who is eyeing a 22nd major to match Rafa Nadal, looked uncertain in his movement in a roller-coaster opening set where he began with a break, squandered three set points at 5-3 and dropped serve late on before edging a thrilling tiebreak.

A heavily-strapped but more aggressive Djokovic emerged from a medical timeout and built pressure with his relentless returns from the back, going up 4-2 as 27th seed Dimitrov hit the net to surrender his serve and went on to wrap up the second set.

A half-fit Djokovic can still be a handful for most players, but the fourth seed looked a little more certain of his mobility in the third set and a double break to start helped him subdue the error-prone Dimitrov, who failed to make a late comeback.