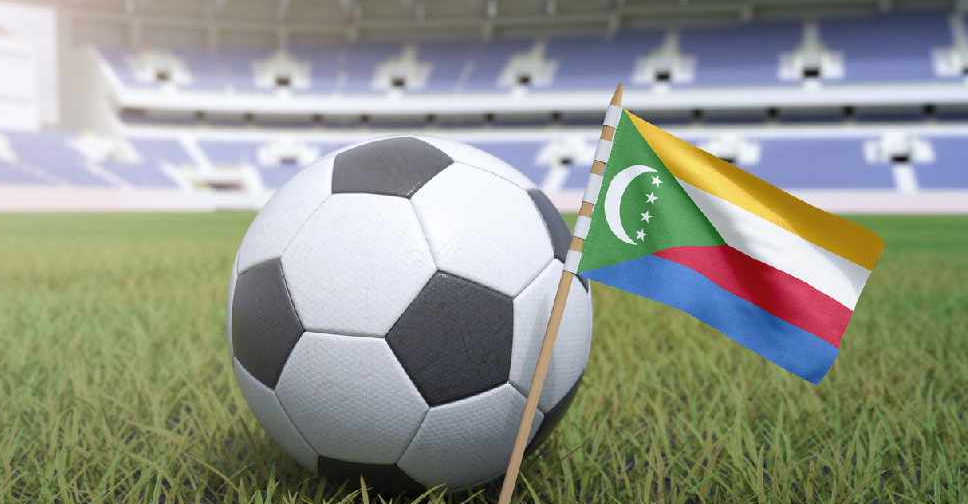 The Comoros Islands qualified for the Africa Cup of Nations for the first time with a 0-0 draw against Togo at home on Thursday to maintain their unbeaten record in the qualifiers.

The result advanced the Comoros to nine points from five matches, guaranteeing them a top-two finish in Group G, a fairytale achievement for the small island nation.

They moved above Egypt, who have eight points, and Kenya on three ahead of the meeting between the two countries later on Thursday in Nairobi.

Although, with two games left to complete their programme, Kenya could still get nine points, the Comoros have a better head-to-head record in the two matches between the two countries.

Togo, who had already been eliminated and left almost all foreign-based regulars behind for the trip to the Comoros, still had the better of limited opportunities in a drab encounter.

The Indian Ocean island archipelago, with a population under 900,000, have only been competing in international football since 2006 but have become more competitive in recent years after drawing more players into the team from the Comorian community in France.

Their 1-0 win over Togo in November 2019 at the start of the Cup of Nations qualifiers was a first-ever away success for the Comoros in a competitive international and they held Egypt to a draw at home four days later.

The Comoros are the eighth country to book their place at the finals in Cameroon next January, joining the hosts, holders Algeria, Burkina Faso, Guinea, Mali, Senegal and Tunisia.