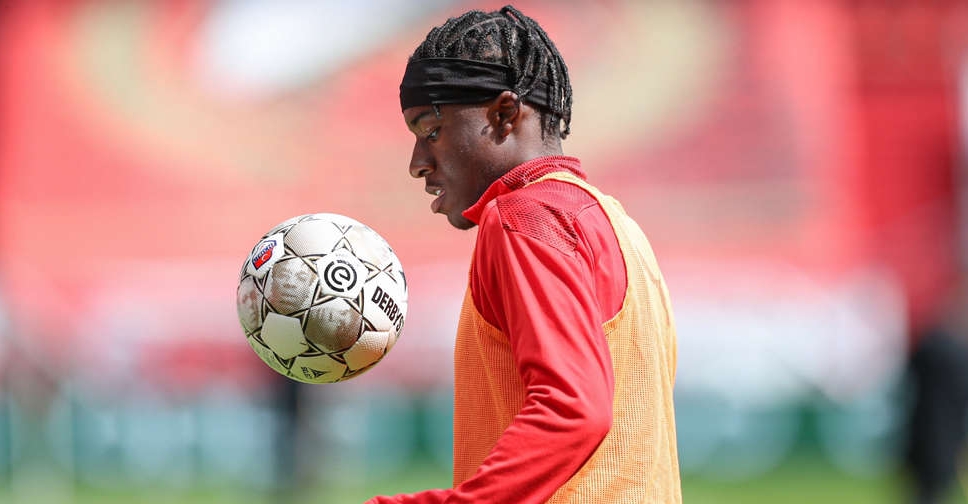 Chelsea has signed winger Noni Madueke from PSV Eindhoven on a seven-and-a-half-year contract, with an option to extend for a further year, the Premier League club said on Friday.

The 20-year-old joined PSV's youth team in 2018 and debuted with the senior team two years later. Since then, he has scored 20 goals and provided 14 assists in 80 appearances.

"We're delighted to bring Noni to Chelsea. He's an exciting talent who has proven his quality over the past few years with PSV playing in a strong European league," said Chelsea Chairman Todd Boehly.

"We are thrilled he has chosen to join Chelsea for this next stage of his career. We are sure he will form an important part of our team."