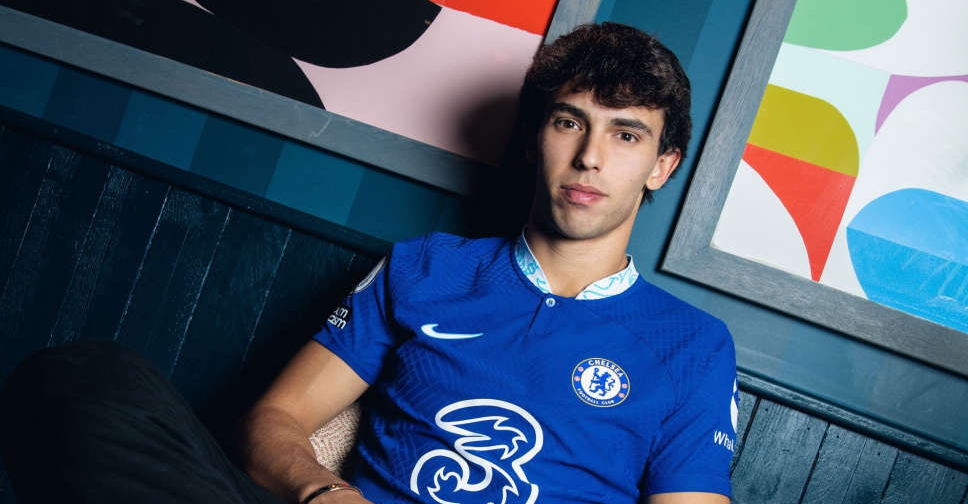 Chelsea have signed Portugal forward Joao Felix from Atletico Madrid on a loan deal until the end of the season, both clubs said on Wednesday.

The 23-year-old has struggled for consistency this season and started seven of Atletico's 16 league games. He has five goals and three assists in 20 games in all competitions.

Felix scored once in five World Cup appearances as Portugal exited at the quarter-final stage. He started in Atletico's 1-0 home loss to LaLiga leaders Barcelona on Sunday and was substituted after 73 minutes.

"Chelsea is one of the great teams in the world and I hope to help the team reach their objectives, so I am very, very happy to be here and very excited to play at Stamford Bridge," Felix said in a club statement.

Felix became the fourth most expensive player of all time when he joined Atletico for 126 million euros from Benfica in 2019 as a teenager.

A versatile forward, Felix can play as a striker, attacking midfielder or on the flanks but has struggled to live up to his price tag since moving to Spain. He has scored 34 goals in 131 appearances for Atletico and won the 2020-21 league title.

Chelsea have already been active in the January transfer window, bringing in Benoit Badiashile, David Datro Fofana and Andrey Santos.

Felix will further bolster their injury-hit squad as well as strengthen their options in attack, with Raheem Sterling, Christian Pulisic and Pierre-Emerick Aubameyang all sidelined.

Graham Potter's side have scored only 20 goals in 17 Premier League games so far and sit 10th, 10 points off the top four.

Chelsea have lost five of their last seven games in all competitions and been knocked out of the FA Cup and League Cup. They return to action at Fulham in the league on Thursday.