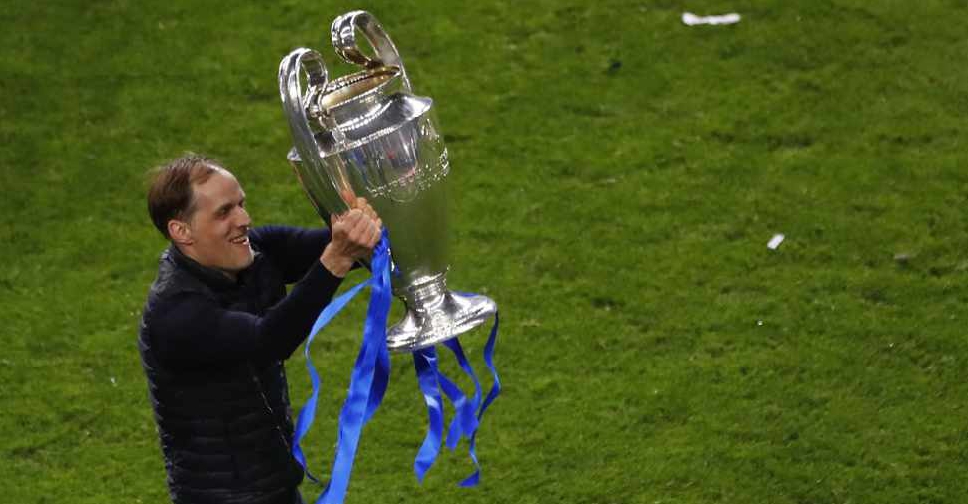 Chelsea have extended Thomas Tuchel's contract until 2024 after the German manager won the Champions League this season.

Tuchel took over midway through the 2020-21 season after the Premier League club sacked Frank Lampard and the German led them to a top-four finish as well as the FA Cup final.

His side clinched the Champions League with a 1-0 win over Manchester City in Porto.

"I cannot imagine a better occasion for a contract renewal. I am grateful for the experience and very happy to stay part of the Chelsea family," Tuchel said.

"There is far more to come and we are looking forward to our next steps with ambition and much anticipation."

Tuchel arrived at Stamford Bridge in January on an initial 18-month deal with the possibility of an extension, which was granted six days after he led Chelsea to Champions League glory.

Chelsea have lost just five of the 47-year-old's 30 games in charge, including the 1-0 FA Cup final defeat by Leicester City last month, and conceded only 16 goals in all competitions.

"Returning us to the top four in the Premier League was crucial and we could not be happier with our success in the Champions League which crowned a remarkable season at Chelsea."