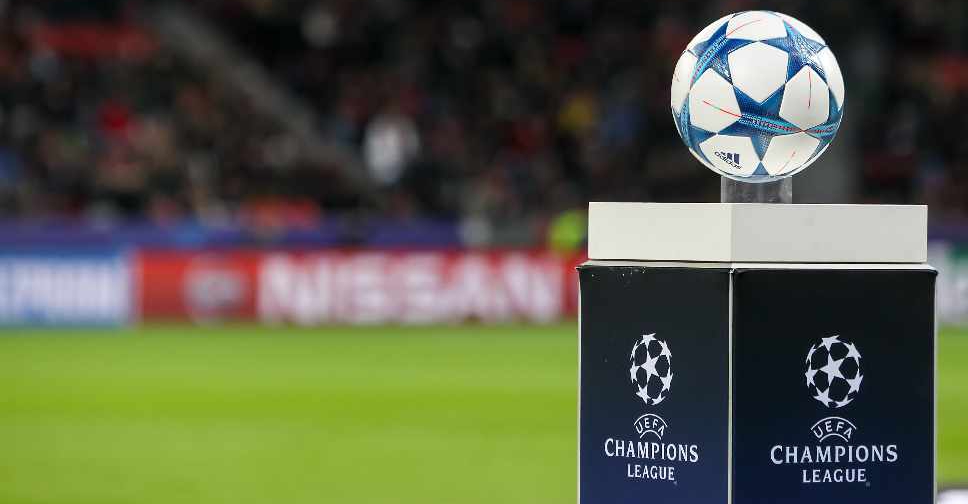 Chelsea will have one eye on a top-four finish in the Premier League when they host Watford later today (17:00 UAE).

The Blues have taken just two points from the last nine available but are still in the running for a place in next season's Champions League as their rivals in the table have also stumbled in recent weeks.

One of those rivals is Arsenal, who have lost their last three Premier League outings, but will have had their confidence boosted following last week's 3-1 win over Valencia in the Europa League semi-final first-leg.

The Gunners take on Brighton at the Emirates Stadium at 19:30.

Meanwhile, Manchester United take on bottom-placed Huddersfield Town as they aim to keep their hopes of qualifying for Europe's premier competition alive.

Chris Smalling, Phil Jones, Romelu Lukaku, Paul Pogba and Jesse Lingard are all doubts for the match, which starts at 17:00.