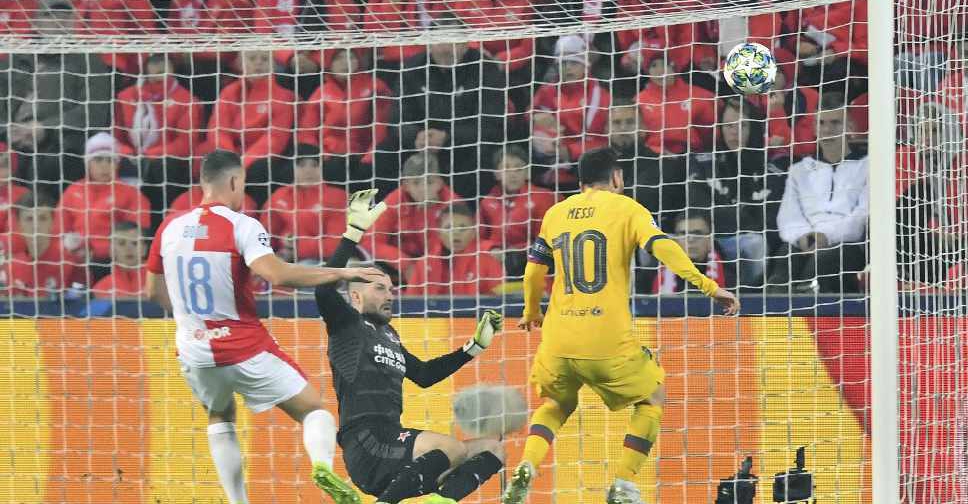 Liverpool made it back-to-back wins in the Champions League with a 4-1 victory away to Genk.

Alex Oxlade-Chamberlain scored twice, while Sadio Mane and Mohamed Salah got the other goals.

The Argentine opened the scoring after three minutes to become the first player ever to score at least once in 15 consecutive Champions League seasons.

The Spanish giants are now three points ahead of Inter Milan who beat Borussia Dortmund 2-0 in the other Group F encounter.

Napoli defeated Salzburg 3-2 in a game that saw Dries Mertens go past Diego Maradona’s 115-goals tally for the Italian club.