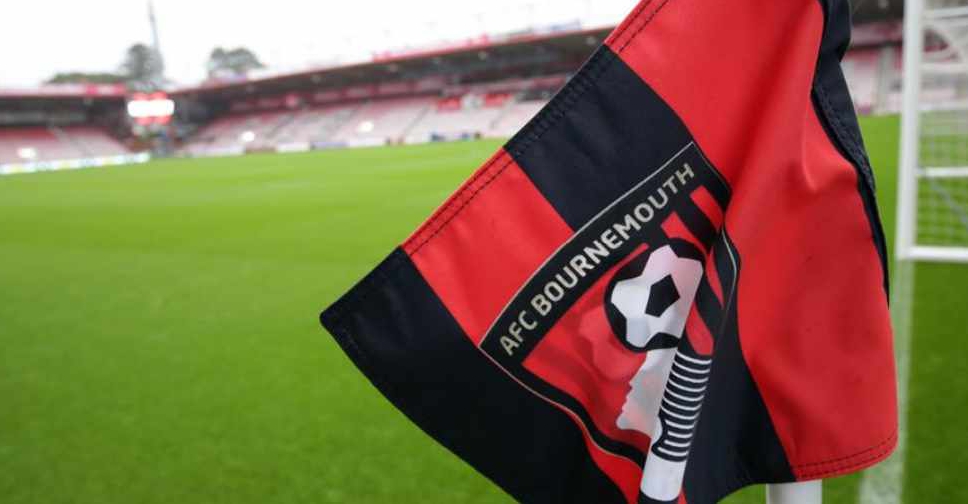 A Bournemouth player has tested positive for COVID-19 in the second batch of testing.

According to reports, he is one of two players from Premier League clubs whose results came back positive for the virus in the latest round of tests.

Bournemouth has not revealed the player’s identity but reassured the press that the player will be self-isolating for seven days and following league protocols before undergoing another test.

This comes after players returned to limited group training on Tuesday, after the Premier League was suspended on March 13 due to the COVID-19 pandemic.

On May 19, results from the first batch tested revealed that six footballers, from three different clubs, out of 748 players have contracted the virus.

Adrian Mariappa and Burnley assistant manager Ian Woan were among those who tested positive.