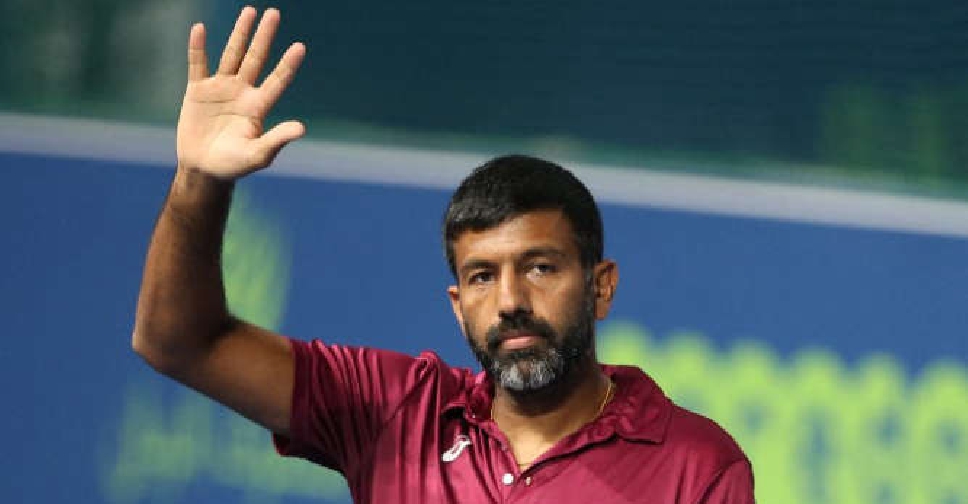 Rohan Bopanna has accused the governing body of Indian tennis (AITA) of having "misled" players, the government and media over his nomination to the Tokyo Olympics doubles competition with Sumit Nagal.

The AITA said it had nominated Bopanna and Divij Sharan for the men's doubles but the pair were unable to get direct entry to the Games as their combined ranking was not high enough.

It then withdrew Sharan's nomination and said it was putting forward Bopanna and Nagal, who has already qualified for the singles competition in Tokyo.

However, Bopanna said on Monday the International Tennis Federation (ITF) had never accepted his entry with Nagal as there were no changes allowed to nominations after the June 22 deadline except for cases of injury or illness.

"AITA misled the players, government, media and everyone else by stating we still have a chance," the former doubles world No. 3 three tweeted.

India's Sania Mirza, who will compete in women's doubles with Ankita Raina, said the situation was "absolutely ridiculous and shameful".

"By this it also means we have sacrificed a very good shot at a medal in the mixed doubles if you and I would have played as planned. We were both told that you and Sumit's names have been given," Mirza tweeted.

The AITA said comments by Bopanna and Mirza were "inappropriate" and that the players did not know the rules.

"We at AITA tried to help our players with all combinations but they failed to make the cut based on rankings," the AITA said in a statement.

"Is Bopanna suggesting that we should have entered his name with Nagal one month ago, when Nagal's ranking was in the 140s and Sharan was at 78?"

An ITF spokesperson told Reuters that if there were any further withdrawals from the event replacements would come from athletes already on site.