Board of Directors of UAE Athletics Federation suspended 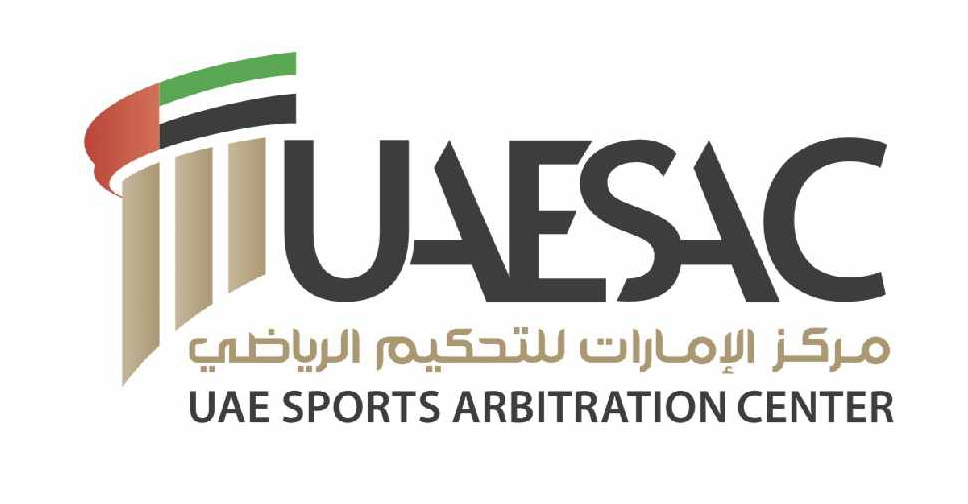 The UAE Sports Arbitration Centre has addressed an urgent note to the General Authority of Sports, requesting that the Board of Directors of the UAE Athletics Federation be suspended from practicing any activity related to the Federation’s affairs locally and internationally.

It says this should remain in place until a decision has been taken on the complaints received by the Centre regarding the invalidity of the Federation’s ordinary and extraordinary general assembly meetings.

The procedures include suspending the work of the Board of Directors of the UAE Athletics Federation from practicing any activity related to the Federation’s affairs locally and internationally.

Also as per the procedures, the General Authority of Sports shall inform each of the chairman and members of the board of directors of the suspended federation, the head and members of the temporary committee not to issue any statements in audio, visual and written media as well as to all social media at the local or international levels, until the case is settled.

The procedures also included a request to the General Sports Authority to prepare an administrative and financial report on all the activities of the UAE Athletics Federation for the two sports seasons from 2018 to 2019 and 2019 to 2020.