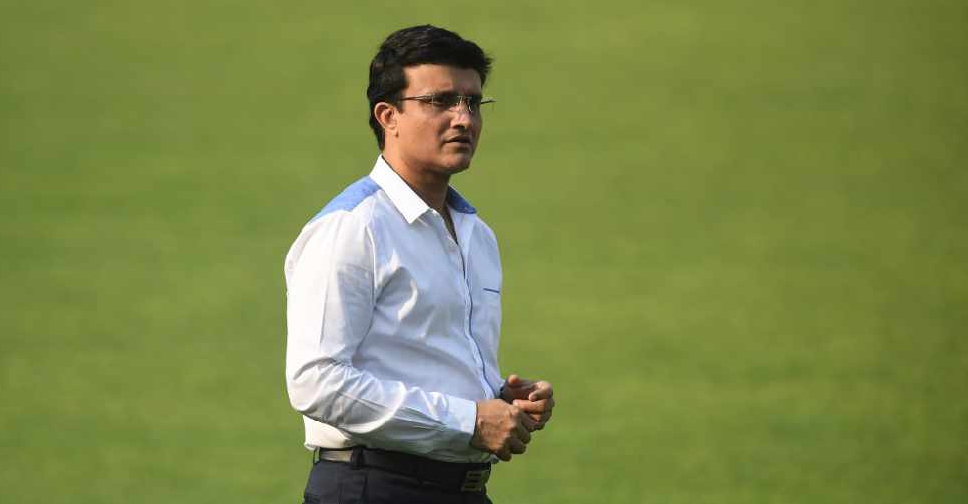 The remaining 31 matches of the suspended Indian Premier League (IPL) will have to be played outside the country, the Indian cricket board said.

Sourav Ganguly, head of the Board of Control for Cricket in India (BCCI), told Sportstar magazine that COVID-19 restrictions meant it was impossible to stage the remaining games in India.

"There are lots of organisational hazards like 14-day quarantine. It can't happen in India," Ganguly said.

"This quarantine is tough to handle. Too early to say how we can find a slot to complete the IPL."

Warwickshire, Surrey and the Marylebone Cricket Club (MCC) are keen to host the remaining matches in September, but a BCCI official told Reuters on Friday they were yet to discuss the offer.

The entire 2020 tournament was played in the United Arab Emirates because of the pandemic.

Ganguly also said India would play three one-dayers and five Twenty20 Internationals in Sri Lanka in July though the BCCI is likely to field a second-string squad.

Virat Kohli's side are due to leave for England in early June for the World Test Championship final in Southampton against New Zealand. They will then play a five-Test series against England.