Bangalore's Sams latest to test positive for COVID-19 before IPL 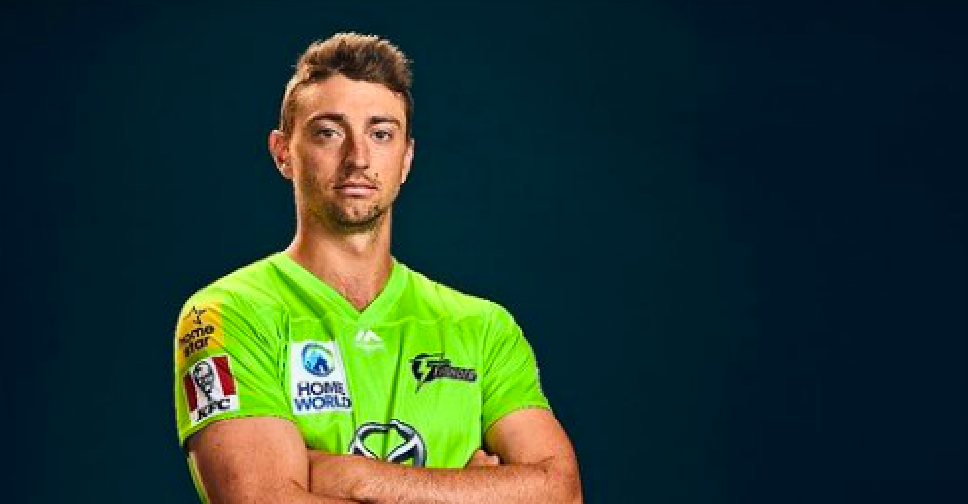 Sams' RCB team mate Devdutt Padikkal tested positive before he joined up with the squad, while Mumbai Indians scout and wicketkeeping consultant Kiran More is isolating after contracting the virus.

"Sams is currently asymptomatic and he is in isolation at a designated medical facility. Royal Challengers Bangalore medical team is in constant touch with Sams and continue to monitor his health and abide by the BCCI protocols," RCB tweeted on Wednesday.

Official Statement: Daniel Sams checked into the team hotel in Chennai on April 3rd, with a negative COVID report on arrival. His report from the 2nd test on 7th April came positive. Sams is currently asymptomatic and he is currently in isolation at a designated medical facility.

Players and staff are staying in a restricted health environment for this year's IPL, which will be played across six venues in India, initially without spectators.

RCB are scheduled to face five-time champions Mumbai in the season opener on Friday at MA Chidambaram Stadium.