Australia's Zampa pulls out of IPL for mental health 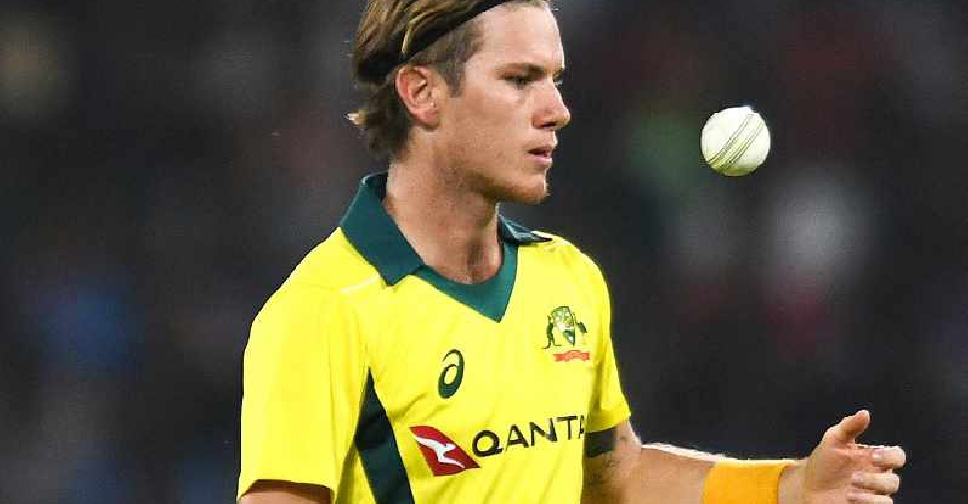 Zampa is one of three Australian cricketers to pull out of the lucrative Twenty20 tournament which has ploughed on despite the steepening health crisis in the south Asian nation.

The 29-year-old, who plays for IPL side Royal Challengers Bangalore (RCB), said a confluence of factors had led to his withdrawal but he ultimately decided the extra pay was not worth the risk for his wellbeing.

"I feel like for anyone leaving halfway through a tournament, it's definitely a financial sacrifice," he said in comments published Nine Network newspapers.

"But from my point of view I wanted to put my mental health first.

"Obviously the COVID situation over here is pretty dire. I just felt, rocking up to training and stuff, obviously, I wasn’t playing in the team as well, I was going to training and I wasn't finding the motivation.

"(There were) a few other things like bubble fatigue and the chance to get home, once all the news broke about the flights and everything. I thought this was the best time to make the call."

The two other Australian cricketers who headed home were Kane Richardson, who plays for RCB, and Andrew Tye, who was with the Rajasthan Royals.

Australia on Tuesday suspended direct flights from India until at least May 15 to prevent more virulent COVID-19 strains entering the country.

The nation's cricketers will not be allowed to jump the queue for repatriation flights when they resume, Australian Prime Minister Scott Morrison said.

Dozens of Australians remain involved in the tournament as players, coaches, officials and commentators.

The regular IPL season ends on May 23, with playoffs to follow before the final on May 30.

Governing body Cricket Australia said in a statement late on Tuesday it would continue to "liaise" with the Australian government and monitor the situation.