Australian PGA Championship postponed to February due to COVID-19 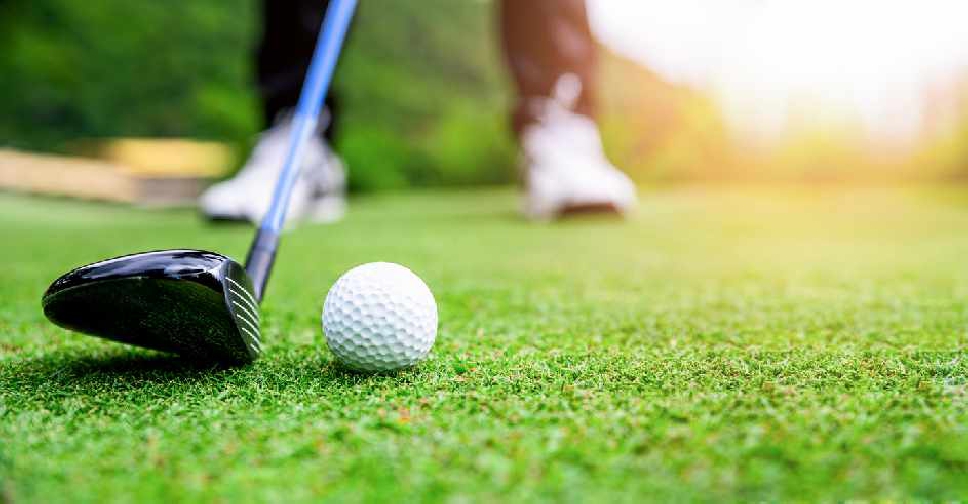 The Australian PGA Championship has been postponed until February 2021 in the hope strict COVID-19 controls can be lifted by early next year, organisers said on Wednesday.

The tournament was scheduled to take place on the Gold Coast in December but organisers said they had made the "difficult decision" to push it back to February 18-21 after consulting government and stakeholders.

"We have investigated numerous contingency plans to be able to stage the event in December, including players entering a hub and competing while serving a strict quarantine period," PGA Tour of Australasia Tournaments Director Nick Dastey said.

A final call will be made on the tournament in December, depending on the health situation.

"At that time we will determine whether the event will proceed in February or, as a last resort, cancelled," PGA of Australia Chief Executive Gavin Kirkman said.

Queensland state has recorded only a handful of COVID-19 cases in recent days but remains closed off to much of the country to curb the risk of the virus spreading.

Australia's strict international border controls are also a major obstacle for overseas-based players to enter the country and compete.

Organisers said they planned to hold the tournament twice in 2021.

The decision follows the postponement in July of the 2020 Australian Open, the country's oldest and most prestigious golf event, to early next year.

Organisers are yet to settle on a date for the event, which was to have been held at Melbourne's Kingston Heath Golf Club in late-2020.