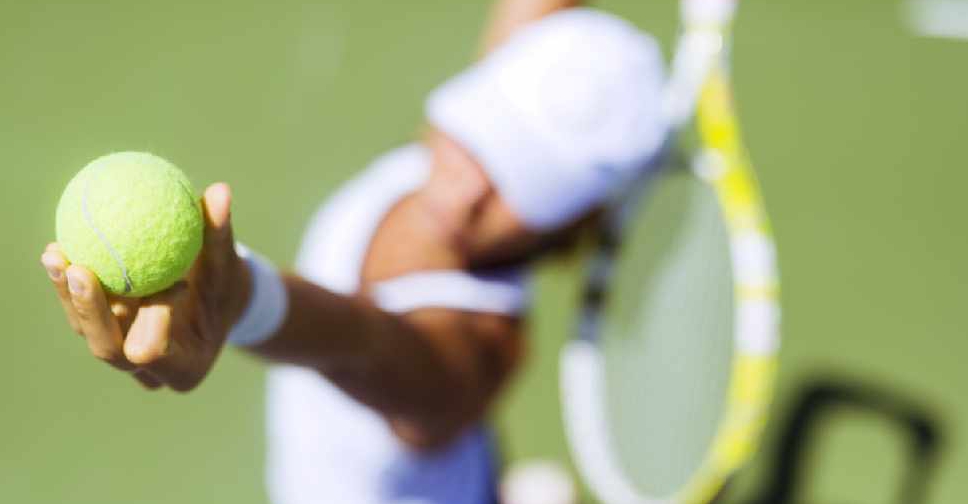 Apartment owners on the premises of a luxury Melbourne hotel are threatening legal action against plans by Australian Open organisers to use the hotel to quarantine players ahead of the Grand Slam.

They had concerns for their health and never agreed to international players quarantining at the Westin, accusing the hotel’s management of “ambushing” them with the plan.

“It’s incredibly arrogant to ambush us this way as if it’s a done deal. There are substantive public health and legal issues that have not even been examined,” Mark Nicholson, a long-time apartment owner at the Westin, told Fairfax Media.

Hundreds of players are expected to arrive in Melbourne in mid-January and undergo a mandatory 14-day quarantine as part of COVID-19 protocols before the February 8-21 Australian Open.

“At 84, I’m in the vulnerable group and it’s shocking the way they tried to ram this through without any attempt to consult with us,” owner Digby Lewis told Fairfax.

Westin management said their “COVID safe” plan had been shared with the owners corporation, adding that existing residents would have no contact, with staff and guests using separate entrances and lifts.

“Their floor will remain exclusive while there will be no reticulation of ventilation between the floors,” the Westin said in a statement on Monday

Tennis Australia did not provide immediate comment when contacted by Reuters on Monday.

Melbourne, Victoria’s capital, was the epicentre of Australia’s largest second-wave outbreak of COVID-19, which started at two quarantine hotels for international arrivals.

More than 18,000 infections were recorded in Victoria during the outbreak and nearly 800 deaths.

Victoria recorded three new cases on Monday, as authorities scrambled to trace close contacts from an outbreak that began in mid-December in Sydney’s Northern Beaches area.