Australian F1 Grand Prix and MotoGP round axed for 2021 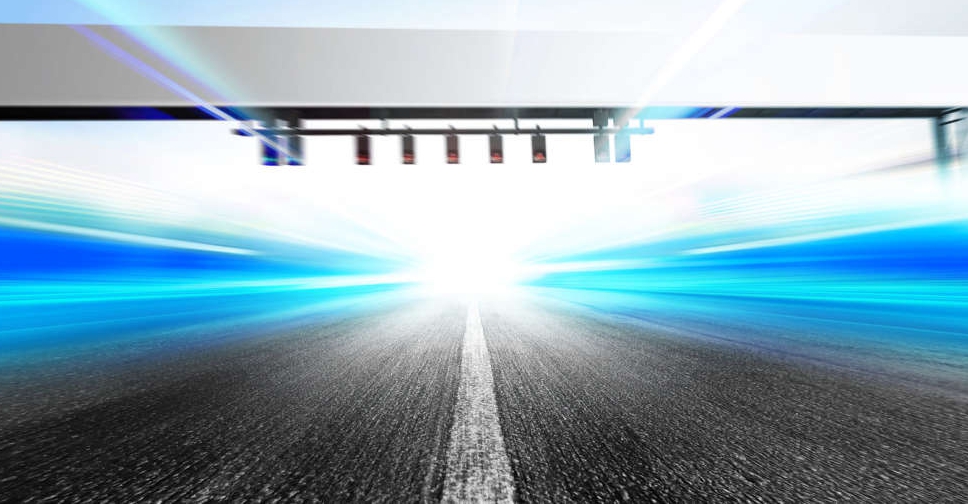 The Australian Grand Prix has been axed for the second year in a row with the 21st round of the Formula One championship a victim of the country's tight COVID-19 border controls, organisers said on Tuesday.

The 2020 edition of the Melbourne race was cancelled at the last minute as the pandemic took hold and this year's race was moved from its traditional season-opening spot to November 21.

Australia's borders are still effectively closed, however, and the requirement for anybody entering the country to quarantine for 14 days looks set to remain in place at least until the end of the year.

The Australian round of the MotoGP world championship, scheduled for Phillip Island on October 24, was also cancelled for the second successive year.

"We're deeply disappointed that for a second consecutive year, both MotoGP and Formula One fans won’t be able to see the world’s best riders and drivers compete at the wonderful Phillip Island and Albert Park circuits," Australian Grand Prix Corporation Chairman Paul Little said in a statement.

"We appreciate the challenge Australia faces with current international travel restrictions and the importance of vaccinations.... We will work tirelessly to deliver these iconic events in 2022."

Formula One chief executive Stefano Domenicali said, while disappointed, he was confident that a 23-race calendar could be maintained for this season.

"We have a number of options to take forward to replace the place left vacant by the Australian Grand Prix," he said.

"We will be working through the details of those options in the coming weeks."

MotoGP organisers have moved the Malaysia Grand Prix forward by a week to fill the gap left by the Australian race and added a second Portuguese round, the Algarve Grand Prix, to the calendar on November 7.