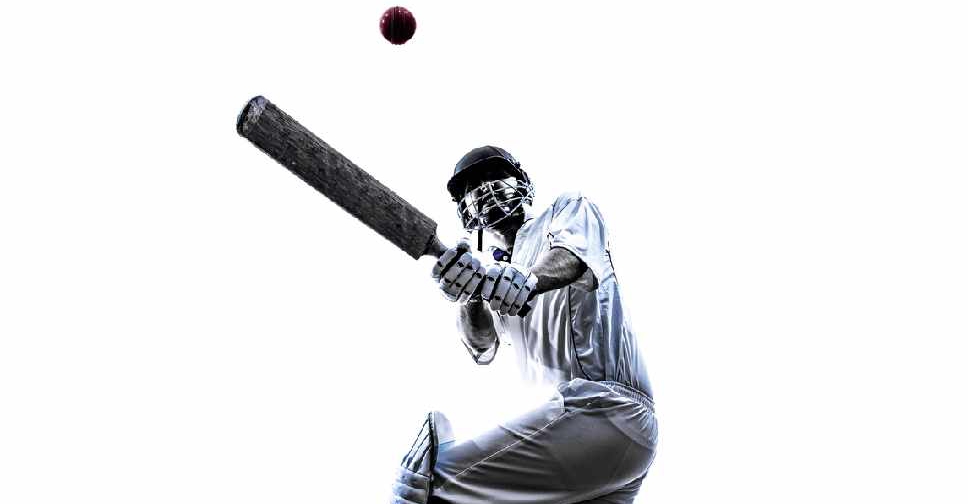 Cheering on England is generally a low priority for Australia's cricketers but Joe Root's team can count on warm support from their Ashes foes during the fourth and final Test against India this week.

An England win in Ahmedabad would put Australia in the final of the inaugural World Test Championship (WTC) against New Zealand, knocking India out of the running.

Australia's Twenty20 squad in New Zealand will be keeping tabs on the action in the subcontinent while preparing for matches against the Black Caps.

"Bit of self-interest there, isn't it, for us following England for the first time in a long time," Australia coach Andrew McDonald told reporters in Wellington on Tuesday.

"We'll be hoping that they can do the job there."

England's hopes of playing the WTC final were crushed with their 10-wicket defeat inside two days in an extraordinary third Test in Ahmedabad. They trail the series 2-1.

Thirty wickets fell in five sessions in that match, and McDonald said England would be up against it if presented with a similar pitch in the series finale starting Thursday.

"It's going to be difficult, no doubt. Some of the surfaces they've played on are conducive to spin bowling and probably India's strengths are in their ability to play spin as well," said McDonald.

"We wish (England) well, see what unfolds. It's out of our hands but we'll be watching on with interest."

Australia's fierce cricketing rivalry with England will resume later this year when Tim Paine's team bids to retain the Ashes in the home summer.

Both teams face a challenge managing their squads due to the Twenty20 World Cup in India, which is slated for October and November in the leadup to the Test series.

Some of Australia's test players, including Steve Smith and Josh Hazlewood, missed the T20 tour of New Zealand because they were picked for a Test tour of South Africa that was later aborted due to COVID-19.

In their absence, an under-strength Australia has fallen 2-0 behind in the five-match series in New Zealand. The third match starts in Wellington on Wednesday.

McDonald said Australia would not rest test players from the T20 World Cup to keep them fresh for the Ashes.

"I'd say that if they're in ... that best T20 squad, then they'll be there and we just have to work out ways how to prepare those guys," he said.