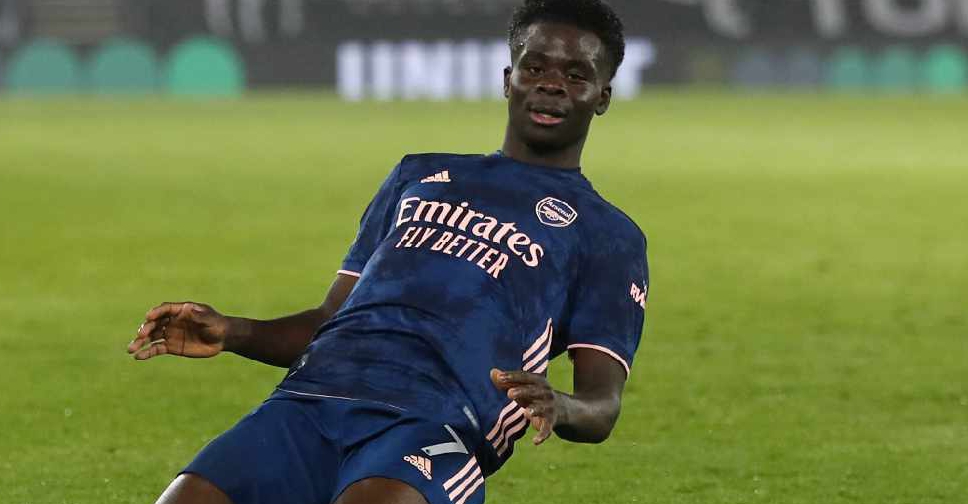 The 19-year-old scored in the first half and assisted Alexandre Lacazette's close-range effort in the second to help secure the victory that lifted Arsenal to eighth.

"He's really humble, respectful and at the same time has that character to demand the ball, to make decisions that are not very usual for his age," Arteta told reporters. "We need that leadership and he's gaining that with his attitude.

"He's all the time asking to train more to improve in areas that he can do better. That was certainly one, producing the final bit in the box to score or assist.

"If he's able to do that with the intelligence that he has, with the work rate that he shows on the pitch and with the capacity that he has to understand the game in different positions, then he becomes a really different player."

Arteta said midfielders Emile Smith Rowe and Thomas Partey would be assessed ahead of Saturday's home game against Manchester United after being substituted due to "discomfort".

Arsenal are on 30 points, five behind West Ham United in fourth place, the final automatic Champions League spot for next season.