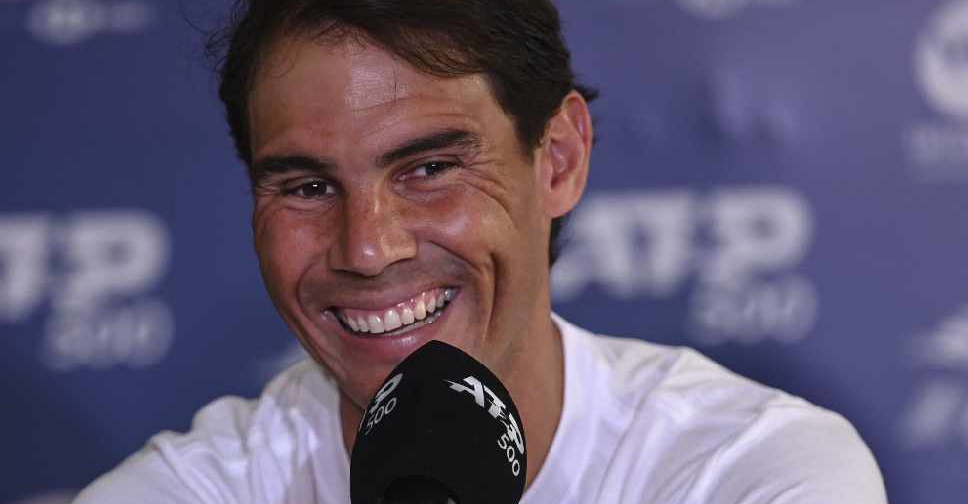 Tennis stars are set to swap their rackets for gaming consoles for the Mutua Madrid Open Virtual Pro.

Sixteen men and 16 women will battle it out on a Manolo Santana Stadium that has been recreated in the Tennis World Tour video game.

Stefanos Tsitsipas, Fabio Fognini, Kei Nishikori and Frances Tiafoe are in Group 3, while in Group 4 Alex Zverev and David Goffin are joined by Lucas Pouille and Karen Khachanov.

Prize money of 150,000 euros will be directed to good causes with winners able to donate part of it to players struggling because of the sporting shutdown during the coronavirus pandemic.

The event runs from Monday to Thursday next week.