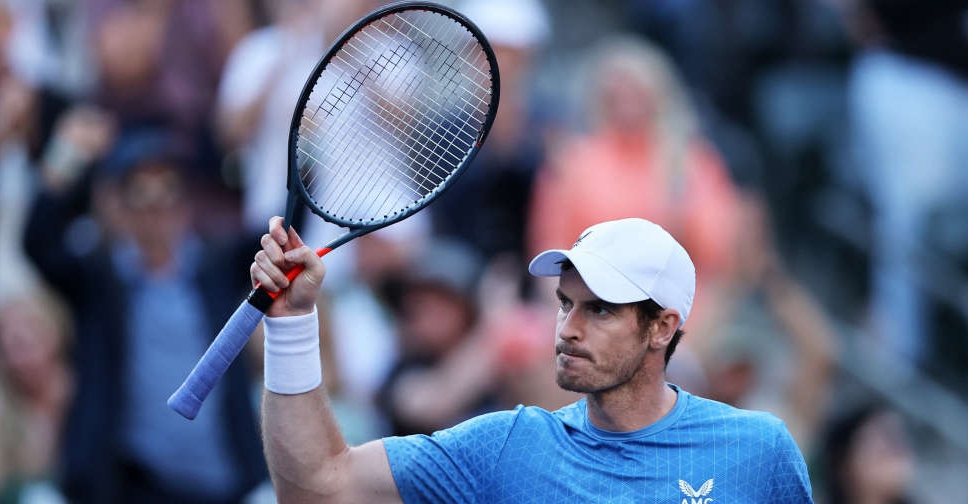 "I’ve got many happy memories of Abu Dhabi and I’m looking forward to returning," said Murray, who won the MWTC title in 2009 and 2015.

"With Emma (Raducanu) also playing on day one, we will be flying the flag for British tennis and looking to put on a strong display."

The organisers also released the Draw and Order of Play for the three-day event starting December 16.

On Day 1, Ruud, winner of the most ATP titles in 2021, will take on Wimbledon semi-finalist Shapovalov in the Championship’s opening match. This will be followed by Thiem’s return to competitive tennis when he takes on Murray.

The day will end with the much-anticipated match between US Open champion Emma Raducanu and Tokyo Olympics singles gold medallist Belinda Bencic, a rematch of their US Open quarter-final.

On Day 2, defending champion Nadal and Rublev enter the championship when they face the winners of the Day 1 men’s matches in the semi-finals.

The final day of the three-day festival will see a third-place play-off followed by the final.

"The draw is always a milestone moment, but it feels a bit extra special this year as we look forward to the return of our Championship with full capacity,” said John Lickrish, CEO, Flash Entertainment. “Andy has a special place in Abu Dhabi as the first champion on this tournament back in 2009. With his return completing our line-up, this year’s field is one of the strongest in the Championship’s history with the perfect blend of youth and experience, Abu Dhabi crowd favourites and exciting debutants."

In line with current COVID-29 safety protocols, measures will be in place within the stadium and throughout the Tennis Village to ensure the health and safety of fans, players and officials. Additionally, in line with the latest government guidelines, access will be open to those with green status on the Al Hosn app and a negative PCR test result with 96-hour validity.