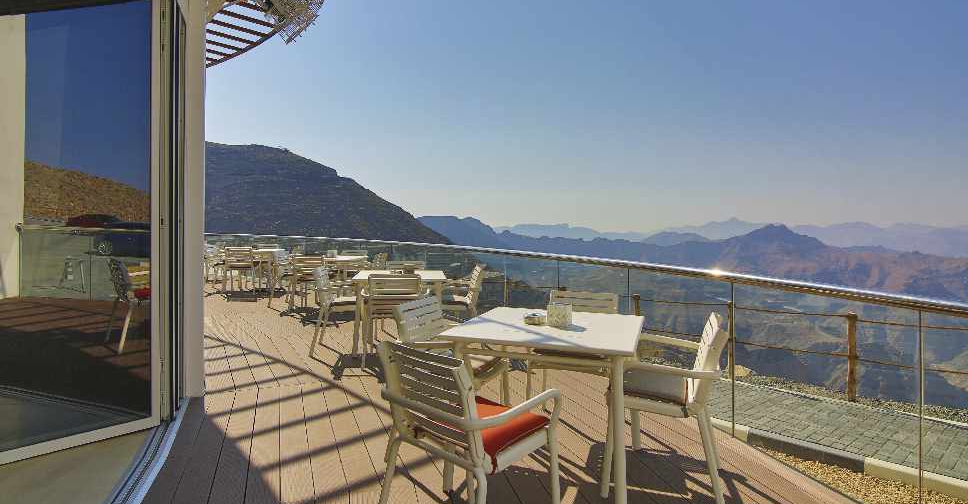 Making the announcement, RAK Leisure, the subsidiary of RAK Hospitality Holding, said 1484 by Puro will open its doors on October 1.

Located 1,484 metres above sea level, it will offer guests magnificent views of the peaks and valleys of the Hajar mountains.

"With the opening of 1484 by Puro at the Jebel Jais Welcome Centre, visitors can now enjoy an all-encompassing experience at the standalone destination that is the Jais Adventure Peak, home to thrilling adventure attractions such as the Jebel Jais Flight, Jais Sky Maze, and the Jais Sky Tour," said Alison Grinnell, CEO of RAK Hospitality Holding.

The venue will operate in line with the highest safety and hygiene measures, recommended by internationally recognised bodies such as the World Health Organisation and the Centres for Disease Control, as well as will adhere to federal directives.

The restaurant is the latest venture by Puro, an independent dining concept with two existing restaurants at Al Marjan Island and at the Jais Viewing Deck Park.