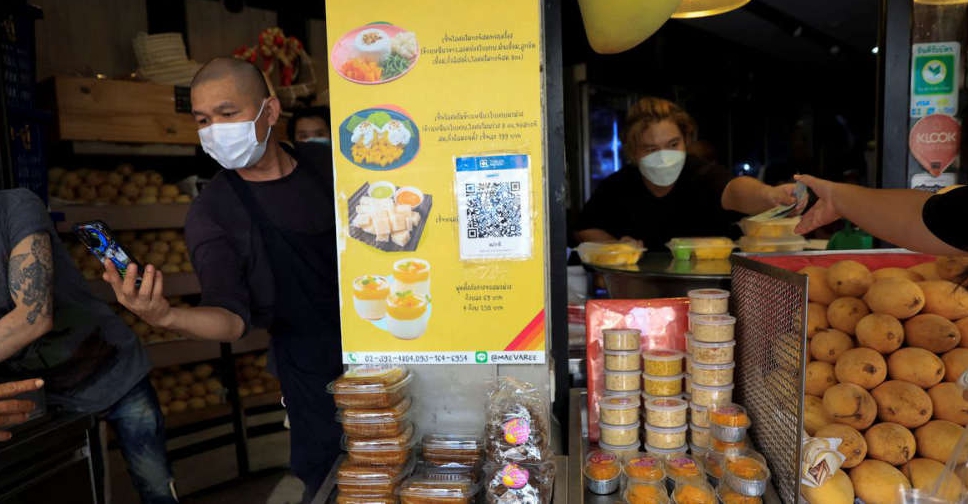 Fans of Thai rapper, Milli, had a hankering for mango sticky rice in Bangkok this week after the 19-year-old ate mouthfuls of the much-loved dessert on stage at the Coachella music festival in the United States.

Sales in Thailand jumped after Milli brought a bowl of the popular dessert on stage and took a few bites as she performed a song called "Mango Sticky Rice" last weekend.

Thais eat the dessert, which consists of sweet sticky rice steeped in coconut milk, served with ripe mango, to cool themselves off in the exceptionally humid months of March and April.

In the capital Bangkok, dozens of delivery riders were seen queuing up in front of a well-known vendor called Mae Varee to fulfil surging online orders.

"We had to shut down the apps in order to catch up with the orders before resuming it again. We've been turning it on and off, on and off throughout the day," Thanyarat Suntiparadorn, 29, the owner of Mae Varee told Reuters.

Thanyarat said that while mangoes are already in season, Milli's performance helped increase sales more than 100 per cent.

Customers also flocked to Bangkok's Chinatown area where vendors had to double their mango stocks to keep up with demand.

"I normally love to eat mango sticky rice but ... after watching Milli on stage, I am now eating it nearly every day," said 29-year-old customer, Suphakomkao Klaypongpan.