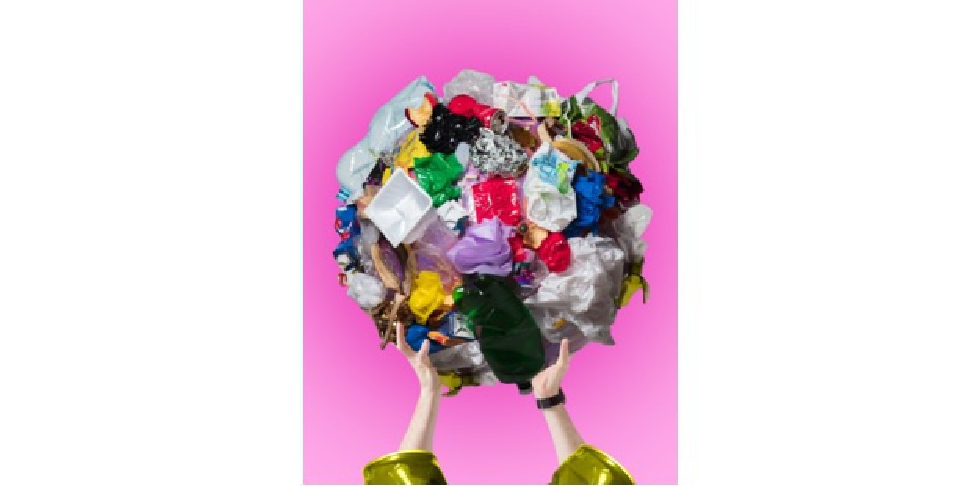 When hiker Kim Kang-eun found the slopes of Mount Jiri, South Korea's largest national park, littered during a trip in 2018, she decided it was time to send out a message about taking better care of nature.

She founded Clean Hikers, a group dedicated to picking up trash from there and the country's other mountain parks and turning it into art.

"Junk art is more compelling and well received by people, rather than just saying let's not litter. We can make an interesting image and it attracts people's attention," 30-year-old Kim said.

She spoke in front of a collage of a crying cat tagged with the slogan "Save the World", created by herself and other members of the group on the summit of Mount Mani on Ganghwa Island, a park outside Seoul where many stray cats roam.

It and similar collages of a fish, a bird, a butterfly and a human being that the group has displayed on mountaintops were made entirely from trash, including a face mask, collected nearby by members with steel tongs and stuffed into plastic bags.

With curbs linked to COVID-19 having restricted indoor activities and large gatherings, more South Koreans are spending time out in the open air.

The number of visitors to three major national parks close to the country's big cities has risen more than 20 per cent in October compared to the same month last year, according to the Korea National Park Service (KNPS).

Visits to the 22 national parks it manages generated more than 800 tonnes of rubbish in the first nine months, it added.

While most of that trash goes into bins, some does not, and Kim is grateful for the new surge of interest in Clean Hikers that the pandemic has also inspired.

"(But) we cannot clean up the whole mountains. The more important thing is keep doing this activity, tell people about this, and make more people join. This is much more crucial," said Kim.