NASA tells when humans can live and work on Moon 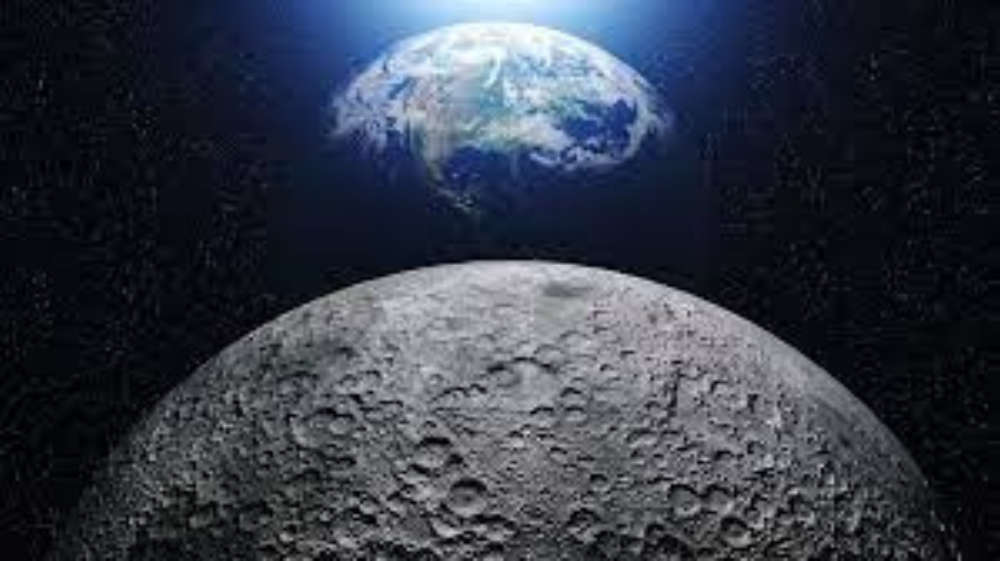 Humans are on course to live and work on the moon for "durations" by 2030, a NASA official has said.

Howard Hu, head of the US agency’s Orion lunar spacecraft programme, told the BBC that there were plans to send people to the moon to spend extended periods on the surface while carrying out research work.

"Certainly, in this decade, we are going to have people living for durations, depending on how long we will be on the surface," he said, adding, "They will have habitats, they will have rovers on the ground.

It comes after NASA's launch of the Artemis rocket, which Hu described as a "historic day for human space flight". Its success will pave the way for a crewed flight on board Artemis 2 and 3.

The Artemis programme will lead to the construction and development of the Lunar Gateway, a space station on the moon for astronauts to live on in the future.

"It's the first step we're taking to long-term deep space exploration, for not just the United States but for the world.

"I mean, we are going back to the Moon, we're working towards a sustainable programme and this is the vehicle that will carry the people that will land us back on the Moon again," he added.

Humans have not been on the Moon since the Apollo 17 mission in 1972.