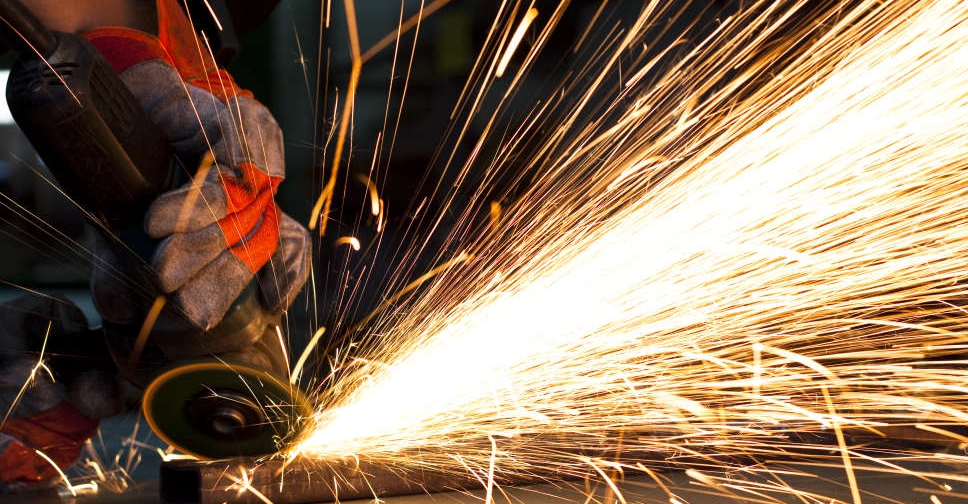 Police in India were seeking to arrest members of a gang who dismantled a 60-feet-long iron bridge and likely sold it off in parts as scrap metal, officials said on Sunday.

The robbers, posing as government officials attached with the irrigation department in the eastern state of Bihar, used gas cutters and earthmoving machinery to break down an abandoned bridge in Amiyawar village, about 150 km south from Patna, the state capital.

Selling metal scrap can be a lucrative business in India, where cases of theft of metal parts from public property to sell in large, unorganised scrapyards for quick cash are common.

A police officer said Amiyawar residents assumed that the government officials had decided to dismantle the old bridge, built over a water canal some three decades ago, as it was not in use. Villagers had previously submitted an application to the irrigation department to dismantle the bridge, one resident said.

Earlier in the week, the scrap metal was loaded into a vehicle and the site was vacated.

"We have identified some members of the gang and some are yet to be tracked down. They destroyed public property and stole a bridge," said Subash Kumar, a police official probing the case.