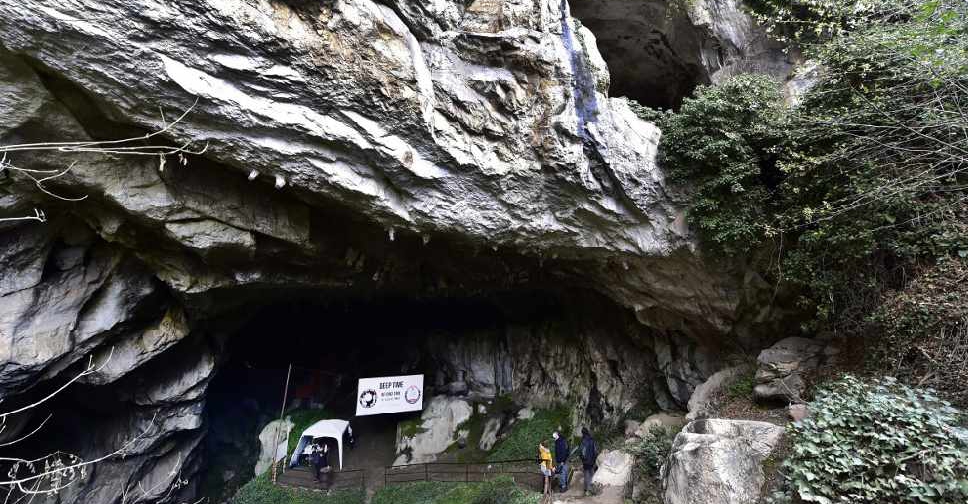 Fifteen people have emerged from a cave in France after 40 days in an experiment to see how a lack of external communications would affect their sense of time.

Participants, aged between 27 and 50 years, were asked to stay inside a cave with no natural light, no access to watches or devices, and no contact with the outside world for 40 days.

Inside the Lombrives cave system in the Pyrenees mountain range in south-western France, the group had to adapt to an environment that was a constant 15 degrees Celcius, with 95 per cent humidity.

The eight men and seven women had a tent each for privacy, but they needed to generate their own electricity by pedalling on a bike and draw their own water from a well 45-metres below.

At the end of the experiment, researchers waited for them to emerge, but instead had to go into the cave and fetch them.

Without clocks, they had been keeping track of time using their own sleep cycles and had miscalculated how long they had left underground.

The consensus was that there was another 7-10 days left.

When told it was time to leave two-thirds of them wanted to stay so they could finish tasks the group had started, according to research chronobiologist Benoit Mauvieux.