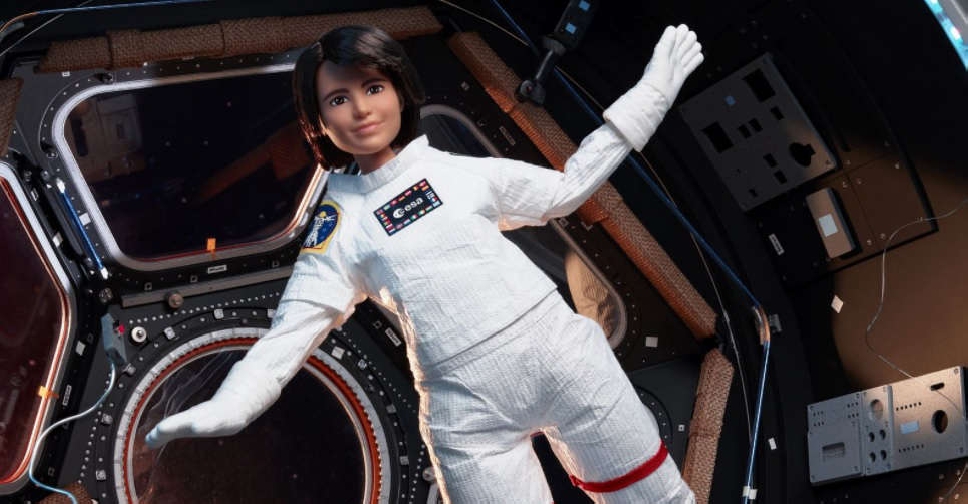 A Barbie doll version of Italian astronaut Samantha Cristoforetti has jetted off on a zero-gravity flight with the aim of inspiring young girls to consider a career in space and science, technology, maths and engineering (STEM).

Marking the October 4-10 World Space Week, which this year celebrates women in space, toy maker Mattel Inc has teamed up with the European Space Agency (ESA) and Cristoforetti, who is currently in training for her next mission to the International Space Station next April.

As part of the project, Cristoforetti's lookalike doll mirrored the preparation an astronaut needs to do before heading off to space, by travelling and floating on a zero-gravity flight from an ESA base in Germany.

"The mini Samantha doll has already been on a parabolic flight so she already has some experience with weightlessness," Cristoforetti, 44, said in a video statement.

"I really hope that by showing that we can create some excitement for especially young girls... maybe... those images will kindle a sparkle of passion in some girl's heart and that would be incredible."

As part of the project, Barbie is sharing educational resources on space on its website and proceeds from the new Samantha Cristoforetti Barbie doll, previously a one-of-a-kind toy, will be donated to the Women In Aerospace organisation towards a PhD student bursary.