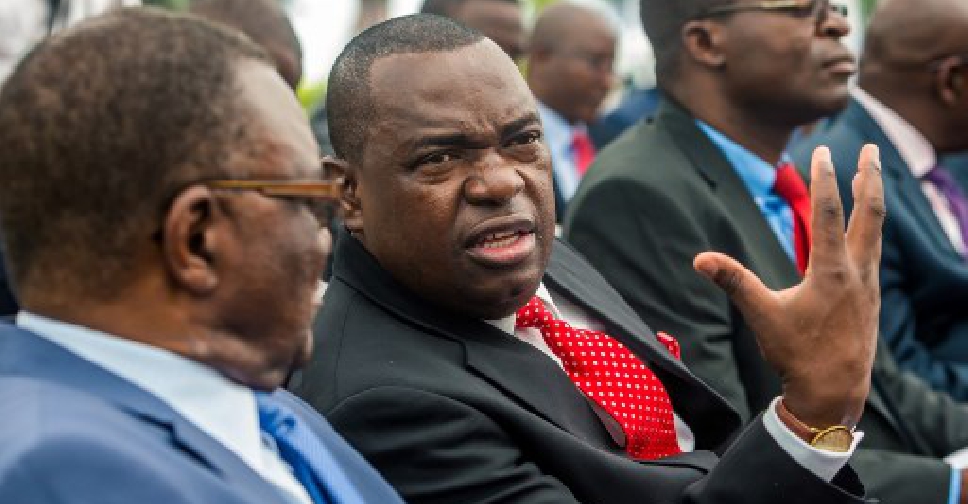 Moyo, a former army general who announced the military coup that led to the removal of the late long-serving leader Robert Mugabe in November 2017. Moyo died at a local hospital early on Wednesday, Charamba said.

"The nation will be kept apprised of further developments regarding this untimely demise of the late minister, himself a decorated soldier and freedom fighter," Charamba said.

Moyo was one of several generals who, after helping plot the coup, were rewarded with senior positions in President Emmerson Mnangagwa's cabinet and the ruling ZANU-PF party.

Zimbabwe has suffered a surge in COVID-19 infections, with more than half of the 28,675 total cases and 825 deaths being recorded since New Year's Day.