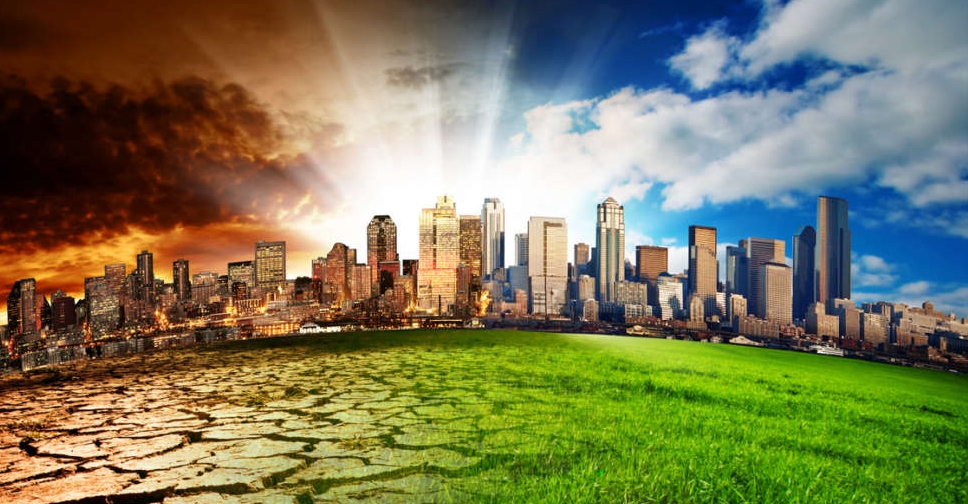 World leaders on Tuesday stepped up financial support and conservation commitments to combat the global biodiversity crisis that threatens more than one million plant and animal species with extinction.

On the sidelines of the United Nations General Assembly meeting in New York, Germany pledged 1.5 billion euros per year in international biodiversity funding — more than doubling its current commitments.

Nations will soon gather in Montreal, Canada, for a critical U.N. biodiversity summit (COP15) to finalise and adopt a framework to protect and conserve nature.

Over half of the world's GDP depends heavily on the natural world, according to a 2020 report by the World Economic Forum.

The December conference "needs to be a turning point for our conservation efforts", said German Chancellor Olaf Scholz as he announced the new funding. "With this contribution, we want to send a strong signal for an ambitious outcome of the biodiversity COP15."

World leaders have so far struggled to agree a new global framework.

Economists say that to reverse the decline in biodiversity by 2030, the world needs to be spending as much as $967 billion annually, giving a current gap of more than $800 billion a year.

While Germany has pledged the most funding out of any industrialised country, others announced new strategies, including a plan for financing biodiversity backed by Ecuador, Gabon and the United Kingdom, among others.

The plan "defines what we expect from governments, financial institutions, the private sector, philanthropists and civil society, to face the challenge of increasing and mobilizing resources for biodiversity," said Ecuadorian President Guillermo Lasso.

Those who attended the high-level side event, including Canadian Prime Minister Justin Trudeau, reiterated their commitment to protect and conserve at least 30% of their land and ocean territory by 2030.

"Canada is making historic progress to reach our commitment," Trudeau said. "We will continue to mobilize global support to reach this target and protect biodiversity around the planet."

Currently, about 17% of the world's land area is under protection, according to a 2021 report by the World Economic Forum. But just 7% of the global ocean is under some sort of conservation scheme, with less than 3% highly protected.