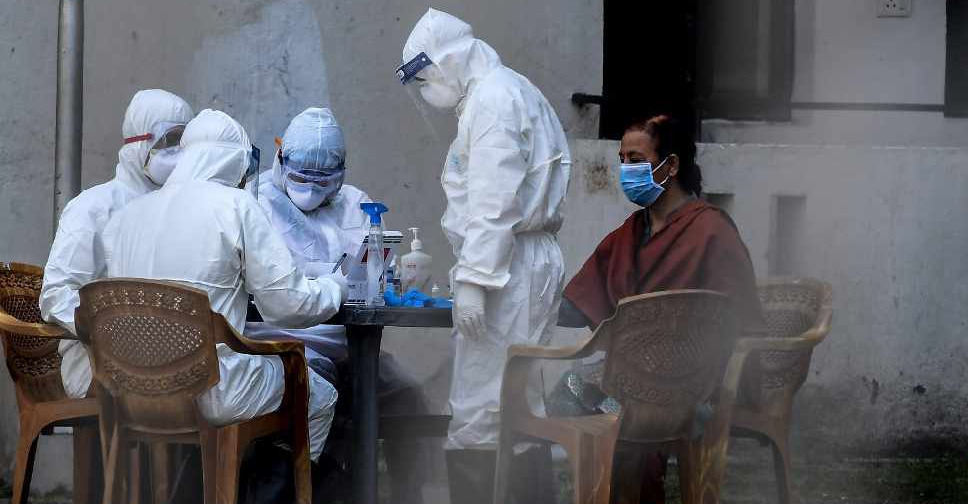 The World Health Organisation (WHO) reported a record increase in global coronavirus cases for the second day in a row (Saturday), with the total rising by 259,848 in 24 hours.

The biggest increases reported on Saturday were from the United States, Brazil, India and South Africa, according to a daily report.

Total global coronavirus cases surpassed 14 million on Friday, according to a Reuters tally, marking another milestone in the spread of the disease that has killed nearly 600,000 people in seven months.

India on Friday became the third country in the world to record more than 1 million cases of the new coronavirus, behind only the United States and Brazil. Epidemiologists say India is still likely months from hitting its peak.

Cases in Brazil crossed the 2 million mark on Thursday, doubling in less than a month and adding nearly 40,000 new cases a day.

A patchwork of state and city responses has held up poorly in Brazil in the absence of a tightly coordinated policy from the federal government.

The United States, which leads with the world with over 3.7 million cases, has also tried to curb the outbreak at the state and local levels with only limited success.