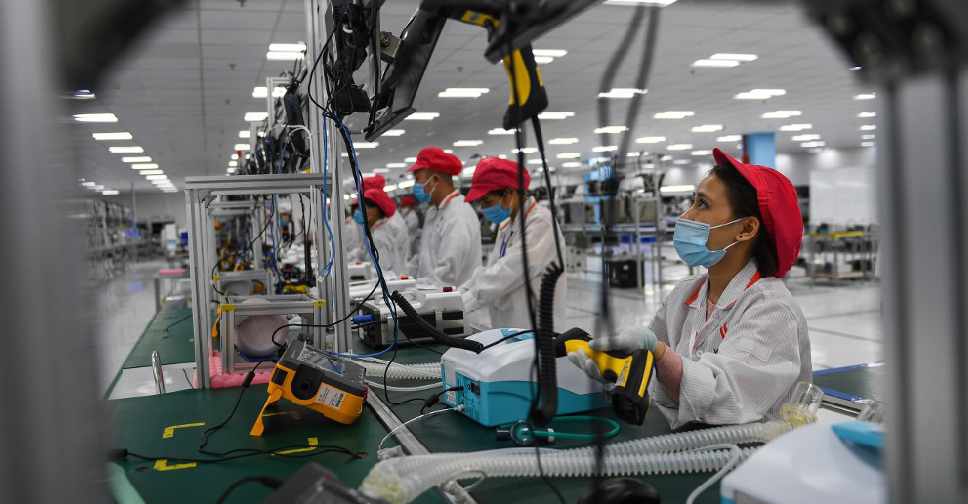 Vietnam is close to completing the conversion of a sports stadium into a 1,000-bed field hospital in its new coronavirus epicentre Danang, the health ministry said on Thursday.

Aggressive contact-tracing, targeted testing and strict quarantining had helped Vietnam halt an earlier contagion, but it is now racing to control infections in the central city and beyond after a new outbreak ended a run of more than three months without domestic transmission.

Danang's Tien Son Sports Palace will from Saturday be used to treat an overflow of infected patients should the city's hospitals become overwhelmed, said the company behind the project, Sun Group.

Danang has reported more than 200 cases since the virus reappeared there on July 25. Authorities have said the situation was "under control" and the outbreak would likely peak in the next 10 days.

If infection numbers stabilise, the facility would be used to isolate people who were in direct contact with a positive case, as part of Vietnam's centralised quarantine programme, Sun Group said.

Most recent cases have links to three hospitals in Danang, a coastal city that was until recently inundated with domestic tourists capitalising on holiday promotions and easing restrictions.

The health ministry has sent a task force of medical experts and more than 1,000 health workers to Danang, while Cuba has also dispatched a medical team to Vietnam to assist.