US to donate 500 million Pfizer vaccine doses to the world 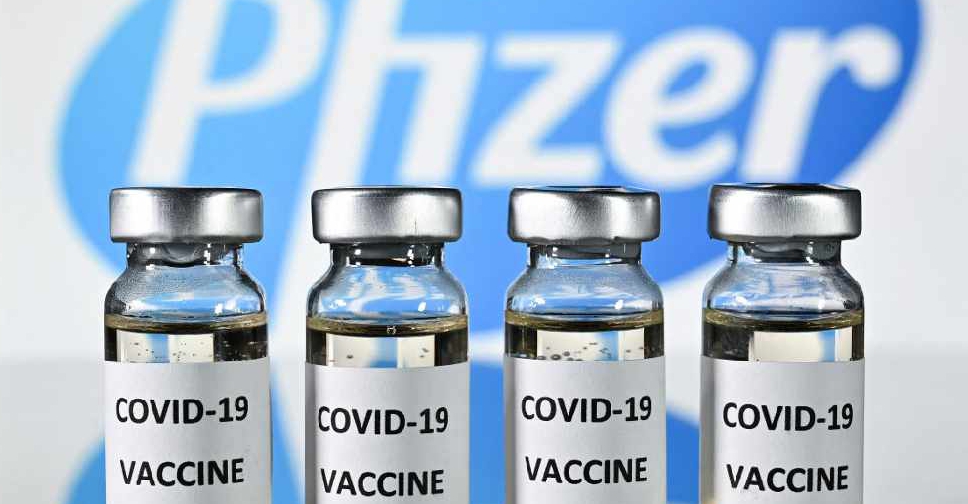 The United States will spend $3.5 billion to buy and donate 500 million doses of the Pfizer COVID-19 vaccine to some of the world’s poorest countries.

It has urged other G7 nations to follow suit.

The vaccine donation - the largest ever by a single country - was announced before US President Joe Biden meets leaders of the Group of Seven advanced economies in western England.

A senior Biden administration official said the US is not seeking favours in exchange for these doses and is not imposing conditions - political or economic or otherwise on countries for receiving these doses.

The 500 million doses are destined for the world's 100 poorest countries. A senior Biden administration official described the gesture as a "major step forward that will supercharge the global effort" with the aim of "bringing hope to every corner of the world."

"We really want to underscore that this is fundamentally about a singular objective of saving lives," the official said.

The shots, which will be produced at Pfizer's US sites, will be supplied at a not-for-profit price.