US doubling fines for travellers not wearing masks 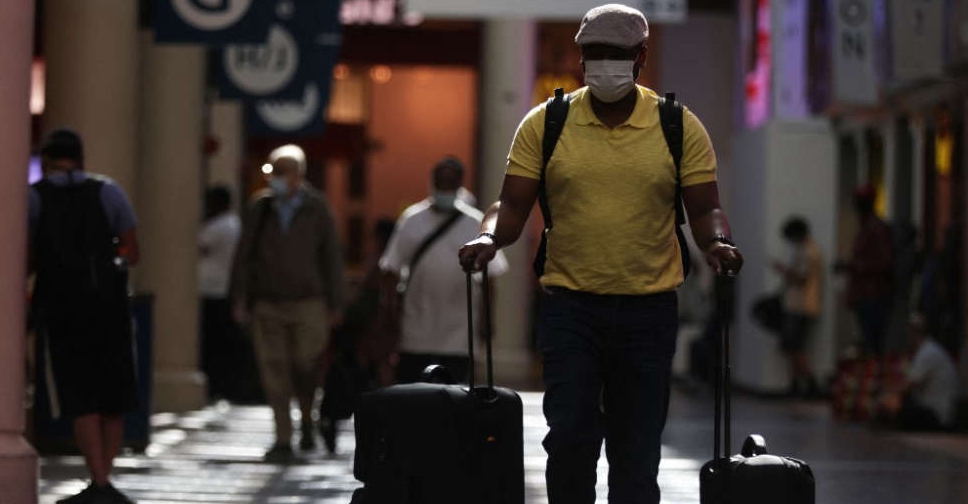 Starting Friday, the penalty for people who don't wear facemasks on planes, trains and other forms of transportation in the US has been increased as authorities step up efforts to stop the spread of COVID-19.

The White House said President Joe Biden was directing the higher fines to "ensure that masking requirements remain in place on the other modes of transportation as we continue to battle COVID-19".

Biden told reporters at the White House "TSA will double the fines on travellers that refuse to mask. If you break the rules be prepared to pay. And by the way, show some respect".

He criticised the anger shown by some passengers toward flight attendants and others for enforcing mask requirements.

Last month, TSA extended requirements for travellers to wear masks on airplanes, trains and buses and at airports and train stations through January 18 to address ongoing COVID-19 risks. The regulations had been set to expire September 13.

TSA Administrator David Pekoske said "by doubling the range of penalties, we seek to reinforce the importance of voluntary adherence".

The authority said that operators throughout the transportation network have reported over 4,000 face mask-related incidents. To date, almost 4,000 warning notices have been sent and 126 have been referred for civil penalty.

TSA said in January that first-time incidents would start at $250 for failing to wear masks.

The Federal Aviation Administration (FAA) has issued much higher fines for not wearing masks on airplanes and for other disruptive behaviour.

The FAA has proposed penalties totalling more than $1 million, including many $9,000 fines for not wearing masks on airplanes.