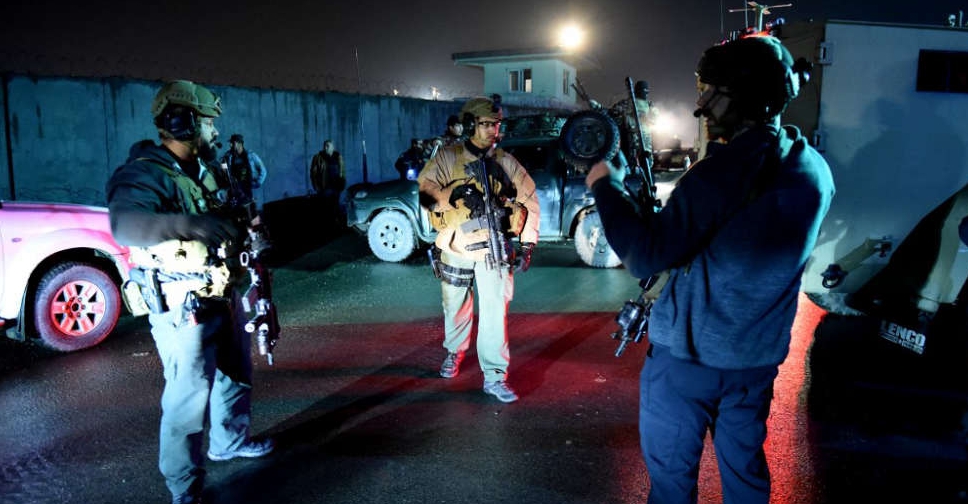 US forces helping to evacuate Afghans desperate to flee Taliban rule braced for more attacks on Friday after an IS suicide bomber killed 72 Afghans and 13 US soldiers outside the gates of Kabul airport.

Two blasts and gunfire rocked the area outside the airport on Thursday evening, witnesses said.

Video shot by Afghan journalists showed dozens of bodies strewn around a canal on the edge of the airport.

A health official and a Taliban official said the toll of Afghans killed had risen to 72, including 28 Taliban members. The US military said 13 of its service members were killed.

The ISIS terror group, an enemy of the Taliban as well as the West, said one of its suicide bombers targeted "translators and collaborators with the American army".

US officials also blamed the group and vowed retribution.

General Frank McKenzie, head of US Central Command, said US commanders were on alert for more attacks by the IS terror group, including possibly rockets or vehicle-borne bombs targeting the airport.

"We're doing everything we can to be prepared," he said, adding that some intelligence was being shared with the Taliban and that he believed "some attacks have been thwarted by them".

US forces are racing to complete their withdrawal from Afghanistan by an August 31 deadline set by President Joe Biden, who says the United States had long ago achieved its original rationale for invading the country in 2001: to root out al Qaeda militants and prevent a repeat of the September 11 attacks on the United States.

Biden said he had ordered the Pentagon to plan how to strike ISIS-K, the IS affiliate that claimed responsibility.