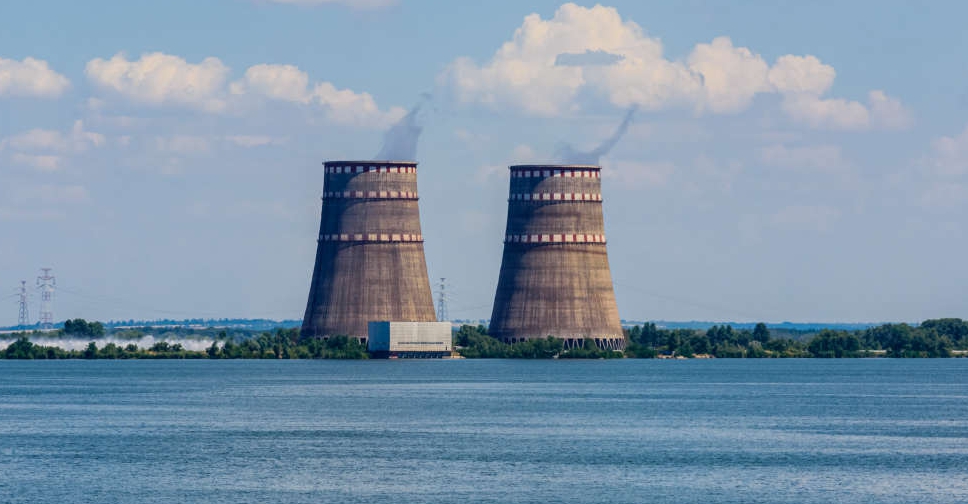 Ukraine's President Volodymyr Zelenskiy has warned Russian soldiers who shoot at Europe's largest nuclear power station or use it as a base to shoot from that they will become a "special target" for Ukrainian forces.

Russian troops captured the Zaporizhzhia facility in southern Ukraine early in the war, but it is still being run by Ukrainian technicians.

Amid fears of a nuclear catastrophe over renewed shelling there over the past days, U.N. Secretary-General Antonio Guterres has called for the establishment of a demilitarised zone. Ukraine and Russia trade blame for the shelling.

"Every Russian soldier who either shoots at the plant, or shoots using the plant as cover, must understand that he becomes a special target for our intelligence agents, for our special services, for our army," President Volodymyr Zelenskiy said in an evening address on Saturday.

Zelenskiy, who did not give any details, reiterated that he considered Russia was using the plant as nuclear blackmail.

The plant dominates the south bank of a vast reservoir on the Dnipro River. Ukrainian forces controlling the towns and cities on the opposite bank have come under intense bombardment from the Russian-held side.

Ukrainian presidential adviser Mykhailo Podolyak accused Russia of "hitting the part of the nuclear power plant where the energy that powers the south of Ukraine is generated".

"The goal is to disconnect us from the (plant) and blame the Ukrainian army for this," Podolyak wrote on Twitter.

The International Atomic Energy Agency, which is seeking to inspect the plant, has warned of a nuclear disaster unless fighting stops. Nuclear experts fear fighting might damage the plant's spent fuel pools or the reactors.