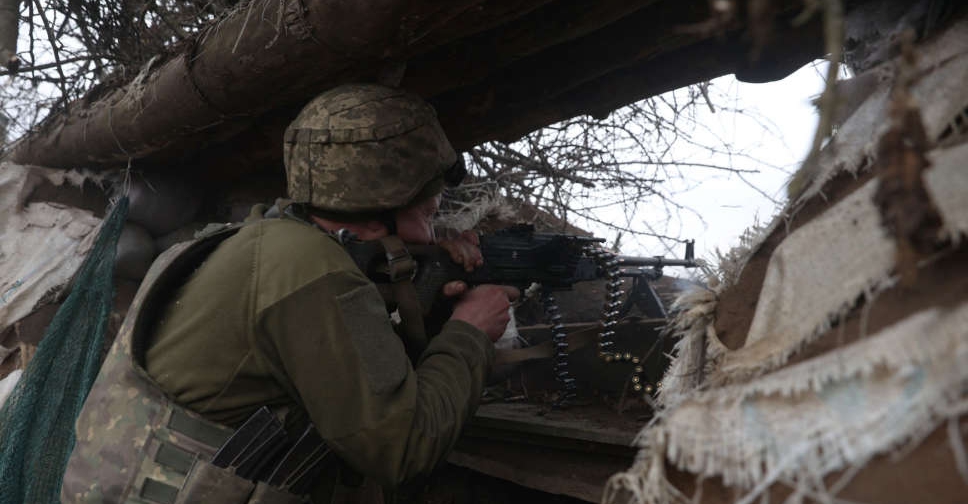 Ukrainian President Volodymyr Zelenskiy said personnel changes were being carried out at senior and lower levels, following the most high-profile graft allegations since Russia's invasion that threaten to dampen Western enthusiasm for the Kyiv government.

Reports of a fresh scandal in Ukraine, which has a long history of shaky governance, come as European countries bicker over giving Kyiv German-made Leopard 2 tanks - the workhorse of armies across Europe that Ukraine says it needs to break through Russian lines and recapture territory.

"There are already personnel decisions - some today, some tomorrow - regarding officials at various levels in ministries and other central government structures, as well as in the regions and in law enforcement," Zelenskiy said in his nightly video address on Monday.

Zelenskiy, who did not identify the officials to be replaced, said his plans included toughening oversight on travelling abroad for official assignments.

Several Ukrainian media outlets have reported that cabinet ministers and senior officials could be sacked imminently.

On Sunday, anti-corruption police said they had detained the deputy infrastructure minister on suspicion of receiving a $400,000 kickback over the import of generators last September, an allegation the minister denies.

A newspaper investigation accused the Defence Ministry of overpaying suppliers for soldiers' food. The supplier has said it made a technical mistake and no money had changed hands.

"We're definitely going to be jailing actively this spring. If the humane approach doesn't work, we'll do it in line with martial law," he said.

'SPRING WILL BE DECISIVE'

On the battlefront, front lines have been largely frozen in place for two months despite heavy losses on both sides.

Ukraine says Western tanks would give its ground troops the firepower to break Russian defensive lines and resume their advance. But Western allies have been unable to reach an agreement on arming Kyiv with tanks, wary of moves that could cause Moscow to escalate.

Berlin, which must approve Leopard re-exports, has said it is willing to act quickly if there is a consensus among allies.

Polish Prime Minister Mateusz Morawiecki, whose country borders Ukraine, said Warsaw would seek permission to send Leopard tanks to Kyiv and was trying to get others on board.

Germany is not blocking the re-export of Leopard tanks to Ukraine, the European Union's top diplomat said on Monday.

American lawmakers have pressed their government to export M1 Abrams battle tanks to Ukraine, saying even a symbolic number would help push European allies to do the same.

Britain has said it will supply 14 Challenger 2 tanks. French President Emmanuel Macron said he did not rule out the possibility of sending Leclerc tanks.

Moscow sought to apply its own pressure.

"All countries which take part, directly or indirectly, in pumping weapons into Ukraine and in raising its technological level bear responsibility" for continuing the conflict, Kremlin spokesperson Dmitry Peskov said.

Ukraine and Russia are both believed to be planning spring offensives to break the deadlock in what has become a war of attrition in eastern and southern Ukraine.

"If the major Russian offensive planned for this time fails, it will be the ruin of Russia and Putin," Vadym Skibitsky, deputy head of Ukraine's military intelligence, said in an interview with news site Delfi.

One person was killed and two injured in Russian shelling of a residential district of the town of Chasiv Yar on Monday that damaged at least nine high-rise buildings, Pavlo Kyrylenko, governor of Donetsk region, said on Telegram.

"The Russians are deliberately terrorizing and killing the civilian population. And they will pay dearly for this," he said.