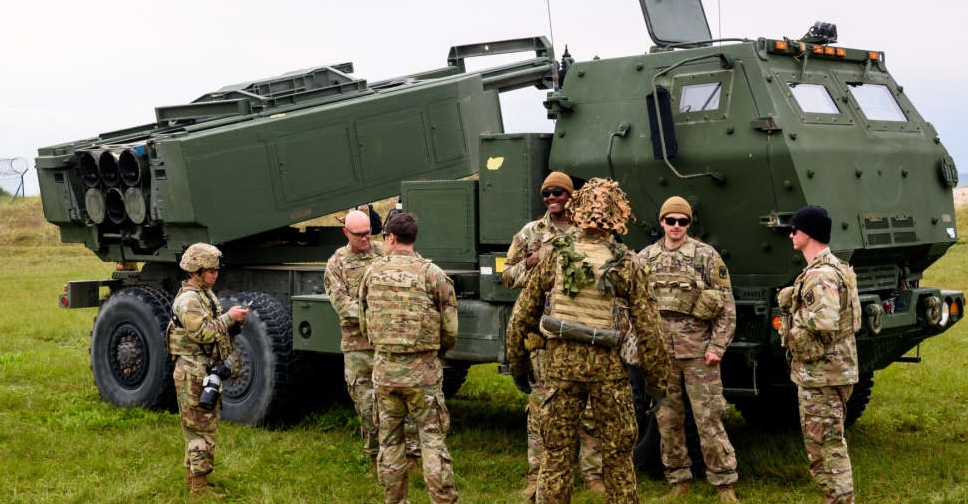 Ukraine said on Saturday it had encircled thousands of Russian troops around the eastern town of Lyman in a battlefield rebuttal to the Kremlin a day after it proclaimed the region to be part of Russia.

The capture of Lyman would be a major setback for Russia after President Vladimir Putin proclaimed the annexation of the Donetsk region, along with three others, at a ceremony in Moscow on Friday condemned by Kyiv and the West as a farce.

Russia has 5,000 to 5,500 troops at Lyman, but their numbers may be lower because of casualties and troops trying unsuccessfully to break out, a spokesperson for Ukraine's eastern forces said.

"The Russian grouping in the area of Lyman is surrounded," the spokesperson, Serhii Cherevatyi, said on television.

The Russian Defence Ministry did not immediately respond to a request for comment.

Russia has used Lyman as a logistics and transport hub for its operations in the north of the Donetsk region. Its fall would be Ukraine's biggest battlefield gain since a lightning counteroffensive in the northeastern Kharkiv region last month.

The Ukrainian military spokesperson said the capture of Lyman would allow Kyiv to advance into the Luhansk region, whose full capture Moscow announced at the beginning of July after weeks of slow, grinding advances.

"Lyman is important because it is the next step towards the liberation of the Ukrainian Donbas. It is an opportunity to go further to Kreminna and Sievierodonetsk, and it is psychologically very important," he said.

The operation around Lyman is still underway, and Russian troops are mounting unsuccessful attempts to break out of the encirclement, Cherevatyi said.

"Some are surrendering, they have a lot of killed and wounded, but the operation is not yet over," he said.

Ukraine's exiled governor of Luhansk said Russian forces had sought safe passage out of the encirclement, but Ukraine rejected the request.

The Ukrainian General Staff told Reuters it had no such information.

Putin proclaimed the Donbas regions of Donetsk and Luhansk and the southern regions of Kherson and Zaporizhzhia to be Russian land in Friday's ceremony - a swathe of territory equal to about 18 per cent of Ukraine's total surface land area.

Ukraine and its Western allies branded Russia's move as illegal. Kyiv vowed to continue liberating its land from Russian forces and said it would not hold peace talks with Moscow while Putin remained as president.