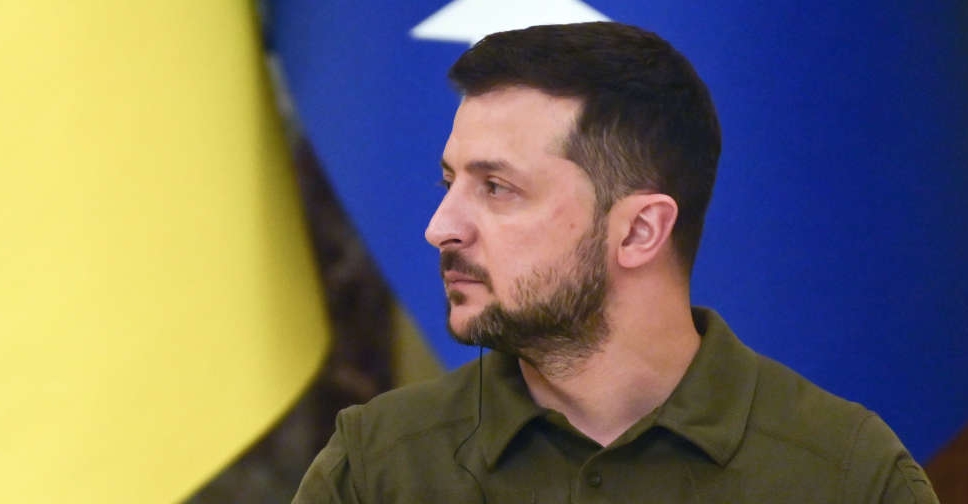 Ukrainian President Volodymyr Zelenskiy rejected out of hand on Thursday a Russian order for a truce over Orthodox Christmas, saying it was a trick to halt the progress of Ukraine's forces in the eastern Donbas region and bring in more of their own.

Speaking pointedly in Russian and addressing both the Kremlin and Russians as a whole, Zelenskiy said Moscow had repeatedly ignored Kyiv's own peace plan. The war would end, he said, when Russian troops left Ukraine or were thrown out.

"They now want to use Christmas as a cover, albeit briefly, to stop the advances of our boys in Donbas and bring equipment, ammunitions and mobilised troops closer to our positions," Zelenskiy said in his nightly video address, which he has delivered throughout the war that began with Russian forces invading last February 24.

"What will that give them? Only yet another increase in their total losses."

Russia's Orthodox Church observes Christmas on January 7. Ukraine's main Orthodox Church has been recognised as independent by the church hierarchy since 2019 and rejects any notion of allegiance to the Moscow patriarch. Many Ukrainian believers have shifted their calendar to celebrate Christmas on Dec. 25 as in the West.

Zelenskiy said that ending the war meant "ending your country's aggression ... This continues every day that your soldiers are on our soil ... And the war will end either when your soldiers leave or we throw them out."

He urged Russians to challenge President Vladimir Putin's premise of portraying the war as necessary to safeguard Moscow's interests against the West and root out nationalists.

"The whole world knows how the Kremlin uses interruptions in the war to continue the war with new strength," Zelenskiy said.

"But in order to end the war more quickly, we need something completely different. We need Russian citizens to find the courage in themselves, albeit for 36 hours, albeit during Christmas, to free themselves of the shameful fear of one man in the Kremlin."