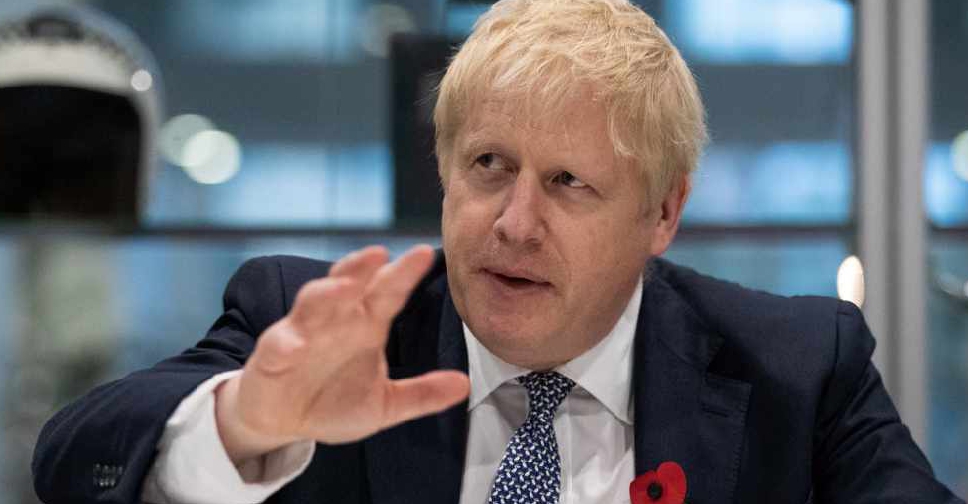 Johnson's comments follow a study earlier this month which warned that Britain risks a second wave of COVID-19 this winter twice as large as the initial outbreak if schools open without an improved test-and-trace system.

Writing in the Mail on Sunday, Johnson said restarting schools was a national priority. Schools would be the last places to close in future local lockdowns, he was quoted by another newspaper as telling a meeting on Thursday.

Schools in England closed in March during a national lockdown, except for the children of key workers, and reopened in June for a small number of pupils.

The government wants all pupils to return to school by early September in what Johnson has called a "national priority".

The economic costs for parents who cannot work if schools are shut are spiralling, and the country faces big problems if children miss out on education, the prime minister warned.

"This pandemic isn’t over, and the last thing any of us can afford to do is become complacent. But now that we know enough to reopen schools to all pupils safely, we have a moral duty to do so," he wrote.

The Sunday Times newspaper reported that he has ordered a public relations campaign to ensure schools open on time and told the meeting last week that they should be the last places to close behind restaurants, pubs and shops.