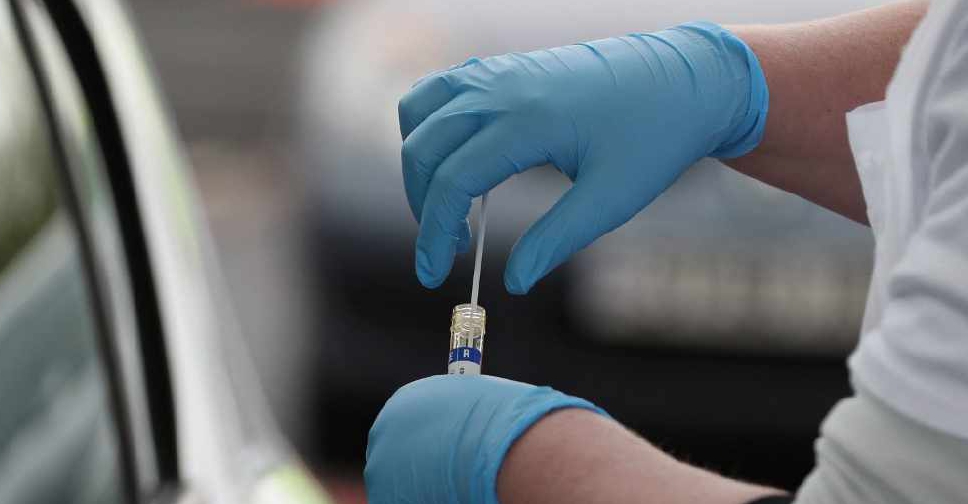 Randox Laboratories, a Northern Ireland-based medical technology company has been instructed by Britain's medicines regulator to recall up to 741,000 coronavirus test kits as a precautionary measure.

The government had on July 15 instructed the national test and trace programme, run by the National Health Service (NHS), to stop using the kits, citing concerns that they may not meet required safety standards.

"The Medicines and Healthcare products Regulatory Agency has instructed Randox to recall all Randox test kits from NHS Test and Trace testing settings," the ministry of health said in a statement.

The ministry said the decision had been taken as a 'precautionary' measure. The risk to safety was low and test results from Randox kits were not affected, it added.

Up to 741,000 unused Randox kits are estimated to be in the system, either at warehouses, at care homes or at private homes. The ministry gave instructions on how to return them.

Randox said the recall was a 'regulatory measure' that applied only to sample collection kits within the NHS programme. Private customers or kits were not affected, it said.