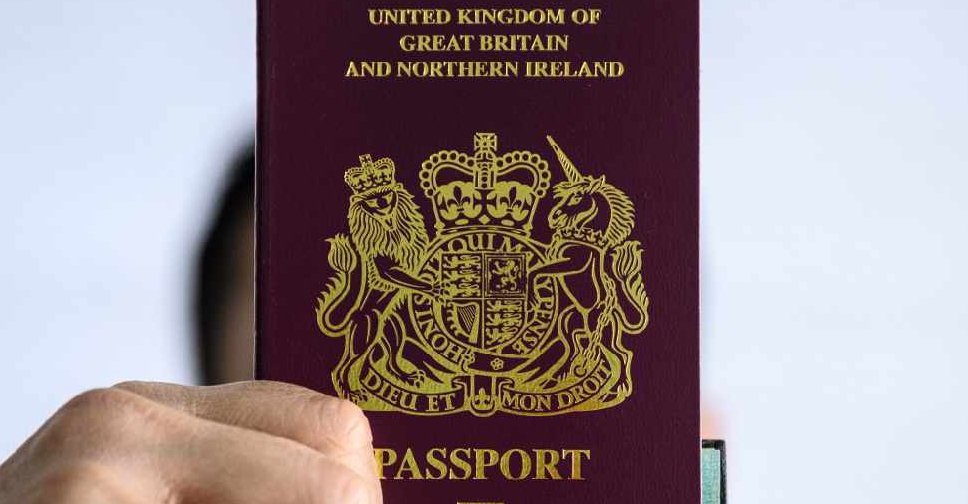 Hong Kong residents can apply from Sunday for a new visa offering them an opportunity to become British citizens after Beijing's imposition of a national security law in the Asian financial hub last year.

The move comes as China and Hong Kong have said they will no longer recognise the British National Overseas (BNO) passport as a valid travel document from Sunday, January 31.

Britain and China have been arguing for months about what London and Washington say is an attempt to silence dissent in Hong Kong after pro-democracy protests in 2019 and 2020.

Britain says it is fulfilling a historic and moral commitment to Hong Kong people after Beijing imposed the security law on the semi-autonomous city that Britain says breaches the terms of agreements under which the colony was handed back to China in 1997.

The UK government forecasts the new visa could attract more than 300,000 people and their dependents to Britain.

Beijing said it would make them second-class citizens.

The scheme, which was first announced last year, allows those with BNO status to live, study and work in Britain for five years and eventually apply for citizenship.

BNO is a special status created under British law in 1987 that specifically relates to Hong Kong.

China says the West's views on its actions over Hong Kong are clouded by misinformation and an imperial handover.