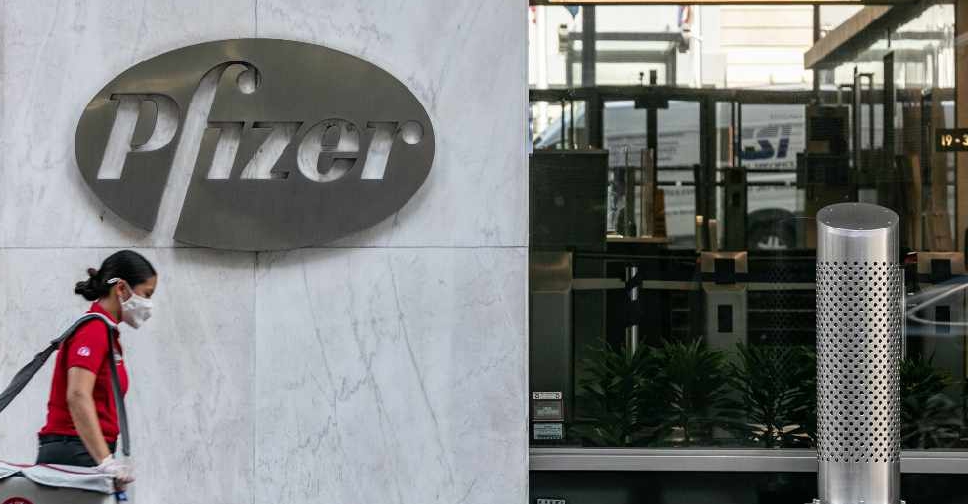 A group of British doctors have written to England's chief medical officer to tell him to cut the gap between doses of the Pfizer and BioNTech vaccine to six weeks from up to 12.

Britain is prioritising giving first doses of COVID-19 vaccine, allowing up to 12 weeks before a second dose, to give the maximum number of people some initial protection.

But Pfizer and BioNTech have warned they have no evidence their vaccine would continue to be protective if the second dose is given more than 21 days after the first.

The British Medical Association (BMA) said in a statement emailed on Saturday that it has written to the Chief Medical Officer (CMO) for England Chris Whitty.

The BMA said it supports giving a second dose up to 42 days after the first dose, but that a longer gap is not in line with World Health Organization guidance.

It therefore urged the CMO to "urgently review the UK's current position of second doses after 12 weeks".

"The UK’s strategy has become increasingly isolated from many other countries," the BMA said.

"BMA members are also concerned that, given the unpredictability of supplies, there may not be any guarantees that second doses of the Pfizer vaccine will be available in 12 weeks’ time."

Whitty told a media conference on Friday that the longer gap between doses was a "public health decision" aimed at vaccinating many more people and based on a belief that the great majority of protection comes from the first jab.

Britain is using two vaccines, one from Pfizer and the other from AstraZeneca.

AstraZeneca has supported the gap between its jabs, saying data showed an 8-12 week gap was a "sweet spot" for efficacy.

The Department of Health and Social Care said in an emailed statement that its priority was to protect as many people as possible as quickly as possible.

"The decision...to change vaccine dosage intervals followed a thorough review of the data and was in line with the recommendations of the UK’s four chief medical officers," a DHSC spokeswoman said.

Some 5.38 million people have been given a first dose of vaccine in the UK, government data showed.