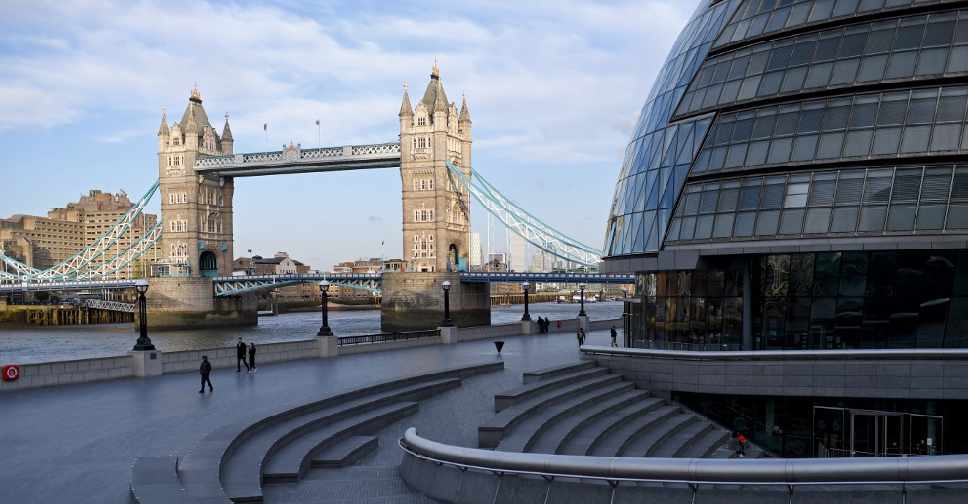 The UK has warned that a shutdown with curfews and travel restrictions will be implemented if people don't stay at home or practice social distancing.

It comes as millions flocked to parks over the weekend, flouting the government's advisory.

Authorities also hinted at shutting down all non-essential retail shops, as many firms, including Primark and John Lewis, have already announced temporary closures due to low demand.

On Monday, the army was called in to deliver millions of protective equipments, including masks, to healthcare workers following complaints of shortage.

"It's like a war effort, it is a war against this virus and so the army have been incredibly helpful in getting those logistics so we can get the supplies to protect people on the front line," Health Secretary Matt Hancock said, adding they have now 12,000 ventilators.

Prime Minister Boris Johnson earlier ordered the closure of pubs, gyms and leisure centres, and urged the public to work from home.