U.S. airports rumble back to life after FAA computer outage 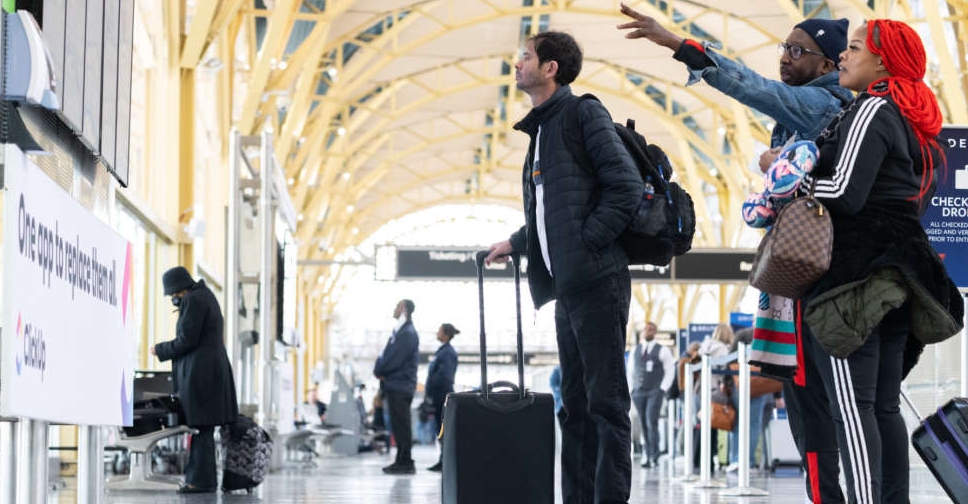 U.S. flights were slowly beginning to resume departures and a ground stop was lifted after the Federal Aviation Administration (FAA) scrambled to fix a system outage that had forced a halt to departing flights.

The cause of the problem, which delayed thousands of flights in the United States, was unclear, but U.S. officials said they had so far found no evidence of a cyberattack.

"Normal air traffic operations are resuming gradually across the U.S. following an overnight outage to the Notice to Air Missions system that provides safety info to flight crews. The ground stop has been lifted. We continue to look into the cause of the initial problem" the FAA said in a Tweet.

More than 4,300 flights had been delayed and 700 canceled as officials said it will take hours to recover from the halt to flights.

The FAA had earlier ordered airlines to pause all domestic departures after its pilot alerting system crashed and the agency had to perform a hard reset around 2:00 am, officials said.

It said shortly before 8:30 am departures were resuming at Newark and Atlanta airports.

The FAA is expected to implement a ground delay programme in order to address the backlog of flights halted for hours. Flights already in the air had been allowed to continue to their destinations during the ground stop.

U.S. President Joe Biden ordered the Transportation Department to investigate the outage and said the cause of the failure was unknown at this time. Asked if a cyber attack was behind the outage, Biden told reporters at the White House, "We don't know."

The FAA said it was working to restore the Notice to Air Missions system that alerts pilots to hazards and changes to airport facilities and procedures that had stopped processing updated information.

Update 5: Normal air traffic operations are resuming gradually across the U.S. following an overnight outage to the Notice to Air Missions system that provides safety info to flight crews. The ground stop has been lifted.

We continue to look into the cause of the initial problem

A total of 4,314 U.S. flights were delayed as of 9:04 am ET, flight tracking website FlightAware showed. Another 737 were cancelled.

FAA's system outage comes weeks after an operational meltdown at Southwest at the end of last year left thousands of passengers stranded.

The DOT, FAA's parent agency, heavily criticized Southwest's failures and pressured the airline to compensate passengers for missed flights and other related costs.

There is no legal requirement that the FAA must compensate passengers for flight delays caused by agency computer issues.