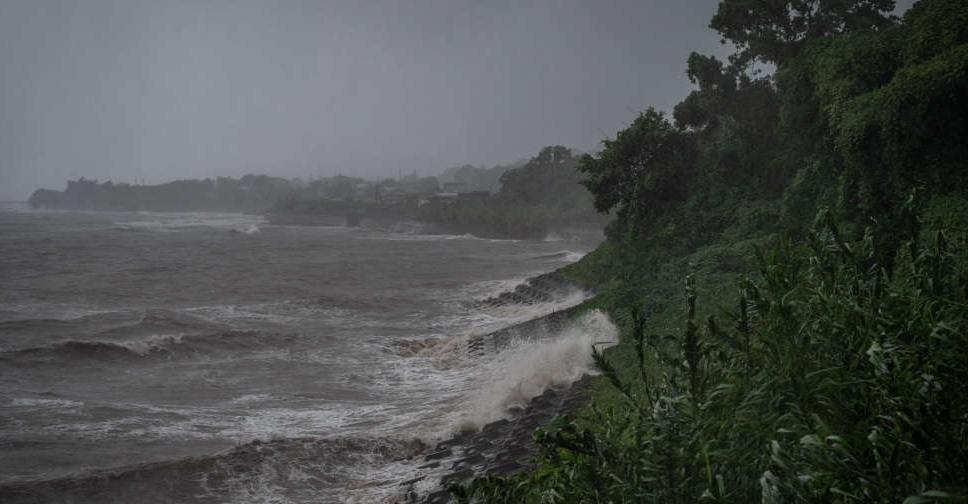 Typhoon Nanmadol bore down on Japan's southernmost main island of Kyushu on Sunday with the Japan Meteorological Agency (JMA) warning of gales and high waves "like never experienced before".

The 14th typhoon of the season, classified as a super typhoon by the U.S. Navy's Joint Typhoon Warning Center, could bring record rainfall, the JMA said, warning of the risk of rivers overflowing and landslides.

The storm is forecast to curve east and pass over Japan's main island of Honshu before moving out to sea by Wednesday. Heavy rain lashed the capital Tokyo, with operation of the Tozai subway line suspended due to flooding.