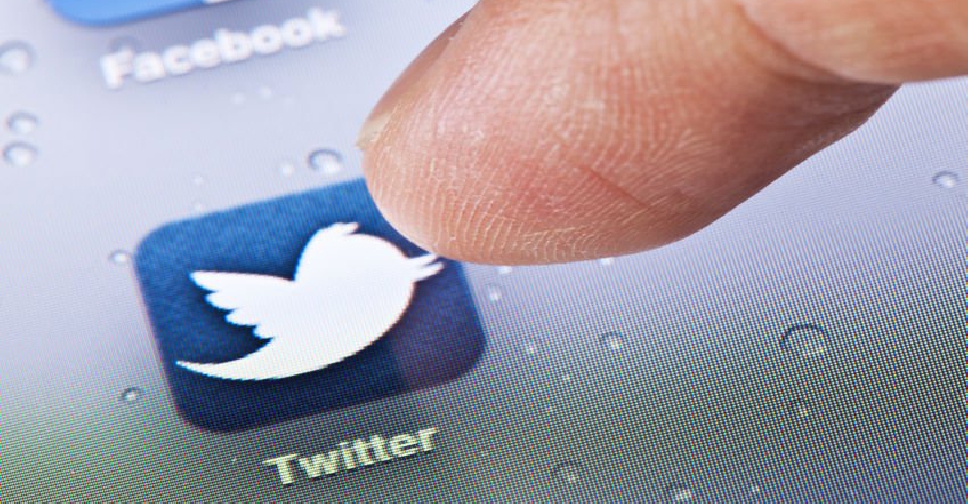 Social media companies Twitter and Facebook have outlined plans for placing warning labels on posts from US election candidates and campaigns that claim victory in advance of official results.

The moves come as social network platforms brace for what has been an unusual election cycle due to a high number of mail-in ballots that may cause a delay in final results.

Facebook will add specific information in news feed notifications in its apps and in the labels on posts if a candidate or a party declares premature victory, and will continue to show latest results in its Voting Information Center, it said in a separate statement.

Facebook said it will also monitor a range of issues in real-time on Election Day, including reports of voter suppression content, and will remove any attempts to suppress participation or intimidate voters.

US-based accounts with over 100,000 followers and a significant engagement will also be considered for labelling, Twitter said.

Social media companies are under pressure to combat election-related misinformation and prepare for the possibility of violence or poll place intimidation around the November vote.

In an updated blog, Twitter said it would consider state election officials and national news outlets such as ABC News, Associated Press, CNN and Fox News that have independent election decision desks as official sources for results.

Their official Twitter accounts will be exempted from labelling, the company said.