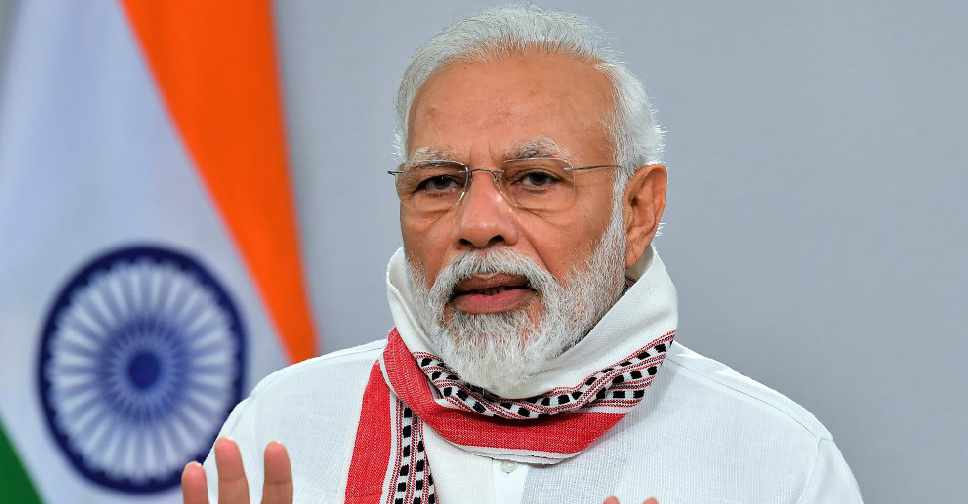 Twitter confirmed on Thursday that an account of Indian Prime Minister Narendra Modi's personal website was hacked with a series of tweets asking its followers to donate to a relief fund through cryptocurrency.

The incident comes after several Twitter accounts of prominent personalities were hacked in July.

The tweets, which have since been taken down, asked the followers to donate to the PM National Relief Fund through cryptocurrency.