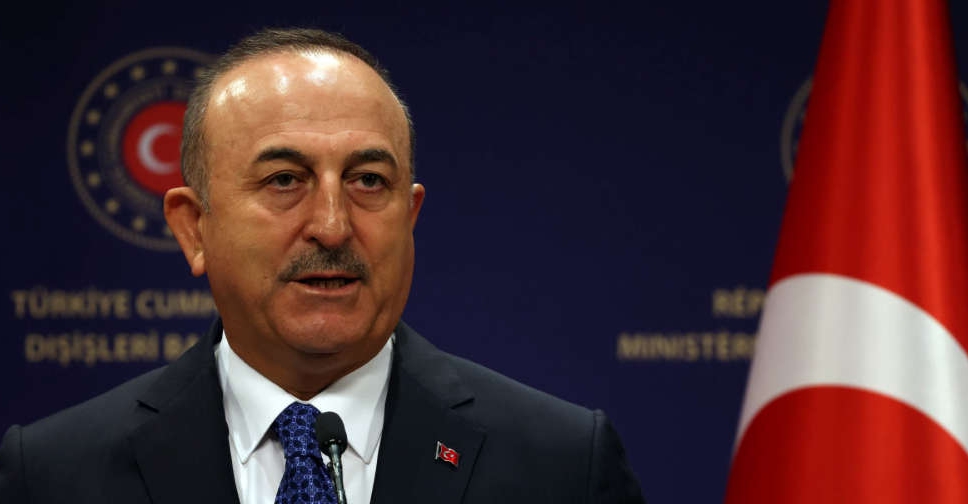 Turkey's Foreign Ministry said on Saturday that it rejects Russia's annexation of four regions in Ukraine, adding the decision is a "grave violation" of international law.

Turkey, a NATO member, has conducted a diplomatic balancing act since Russia invaded Ukraine on February 24.

Ankara opposes Western sanctions on Russia and has close ties with both Moscow and Kyiv, its Black Sea neighbours. It has also criticised Russia's invasion and sent armed drones to Ukraine.

The Turkish ministry said on Saturday it had not recognised Russia's annexation of Crimea in 2014, adding that it rejects Russia's decision to annex the four regions, Donetsk, Luhansk, Kherson and Zaporizhzhia.

"This decision, which constitutes a grave violation of the established principles of international law, cannot be accepted," the ministry said.

"We reiterate our support to the resolution of this war, the severity of which keeps growing, based on a just peace that will be reached through negotiations," it added.

Russian President Vladimir Putin proclaimed the annexation of the regions on Friday, promising Moscow would triumph in its "special military operation" even as he faced a potentially serious new military reversal.

His proclamation came after Russia held what it called referendums in occupied areas of Ukraine. Western governments and Kyiv said the votes breached international law and were coercive and non-representative.

Ukrainian President Volodymyr Zelensky said on Friday his country had submitted a fast-track application to join the NATO military alliance and that he would not hold peace talks with Russia while Putin was still president.