Trump does not plan to concede any time soon, aides and allies indicate 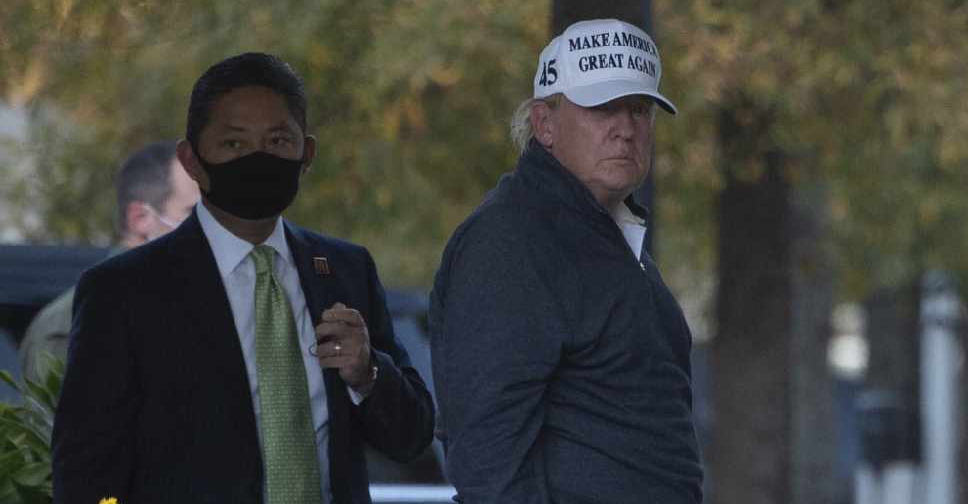 After the declaration that Democrat Joe Biden had won the race for the White House, Republican President Donald Trump and his allies made one thing clear: he does not plan to concede anytime soon.

The president, who has spent months trying to undermine the election results with unproven allegations of fraud, pledged on Saturday to go forward with a legal strategy that he hopes will overturn state results that gave Biden the win in Tuesday's vote. Trump aides and Republican allies, while somewhat conflicted on how to proceed, largely supported his strategy or remained silent.

"The simple fact is this election is far from over. Joe Biden has not been certified as the winner of any states, let alone any of the highly contested states headed for mandatory recounts, or states where our campaign has valid and legitimate legal challenges that could determine the ultimate victor," Trump said in a statement released by his campaign around midday.

Republicans worried that Trump could tarnish his legacy if he does not eventually make a graceful exit, eroding his future political power. "It will be impossible for him to run again in 2024 if he's seen as a sore loser," a congressional Republican source said.

Bernd Debusmann Junior, a Washington-based freelance journalist and former deputy editor of Arabian Business, told the Dubai Eye 103.8 Business Breakfast show that the results have exposed a split within the Republican party.

Meanwhile, the president's allies and advisers privately admitted that the former New York businessman's chances of overturning the election results and staying in the White House were slim. While preparing for an eventual concession, they called for time to let the legal challenges run their course.

"He should allow the recounts to go forward, file whatever claims there are, and then if nothing changes he should concede," said one Trump advisor.

In Pennsylvania, judges sided with Republicans and ordered some provisional ballots set aside and granted Republican observers greater access to vote counting. Legal experts said the legal challenges were too narrow in scope to have an impact on the outcome of the election.

"He should make sure every vote is counted and demand transparency. That puts him on solid rhetorical grounds," said another former White House official.

Talking demographics, Bernd added that an overwhelming majority of Arab-Muslims voted for Biden, especially in Michigan.